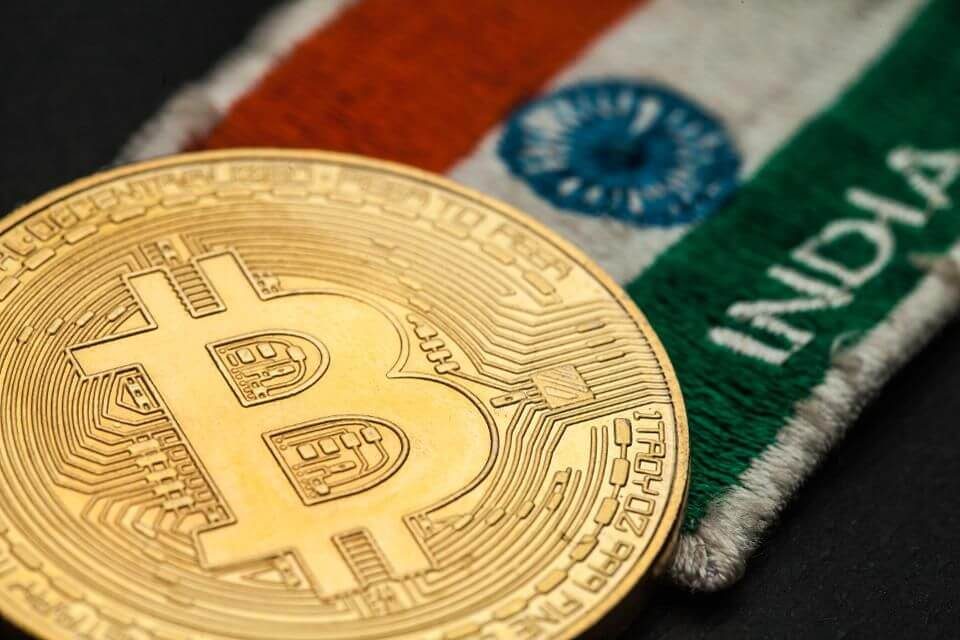 Reportedly, the Indian government is to draft a bill to ban cryptocurrencies. As per sources, the government is going through a series of consultations from its ministers to draft the bill.

The government officials who are aware of the situation provided some detail about the bill. According to them, the title of the bill will feature ban on cryptocurrencies. It will also include regulations in regards to official digital currencies. To act in the matter, a relevant official from the government ponder over this decision.

Previously, the government led to the formation of a panel to research on cryptocurrencies. The aim of the panel was also to study in detail everything about cryptocurrencies. The leader of the panel was Subhash Chandra Garg. Facts and figures tell that he is the finance secretary. In addition to him, the committee consisted of various representatives from various departments. It included, for instance, the Department of Economic Affairs or DEA, Investor Education and Protection Fund Authority or IEPFA. Other departments including in the list were CBIC and CEDT. CBIC, Central Board of Indirect Taxes and Customs whereas CBDT is the Central Board of Direct Taxes.

The government wants to put an immediate ban on cryptocurrencies

The sources suggest that officially gave some words regarding the ban. According to sources, the government has already delayed taking action in against of cryptocurrencies. Therefore, there is an immediate need to ban cryptocurrency trade. It will include things like issuance, purchase, and sale of cryptocurrencies.

Law for the final decision is as a result of feedback from all the departments. However, the departments will propose the idea of the upcoming government in India. It is because the election for prime minister in India is going on currently.

Further, the committee points out the Prevention of Money Laundering Act or PMLA to help in the ban. The PMLA will help to achieve a complete ban on cryptocurrency. It is because they can easily employ them with money laundering.

The Ministry of Corporate Affairs to prosecute fraudsters

On the other hand, the ministry of corporate affairs provides feedback to the department of economic affairs. It says that individuals can perform trade on cryptocurrencies under faulty attractions for huge returns. Also, this trade will include sale, issuance, and purchase of cryptocurrencies like Bitcoin, Cashcoin, Ethereum, etc.

Furthermore, the ministry says that the trades do not fall under any legal framework and regulation. They added that the scope of such schemes is widespread in the global arena. Such trade is not transparent at all to fool individuals, says the Ministry. Concerning the feedback, such schemes defraud credulous investors.