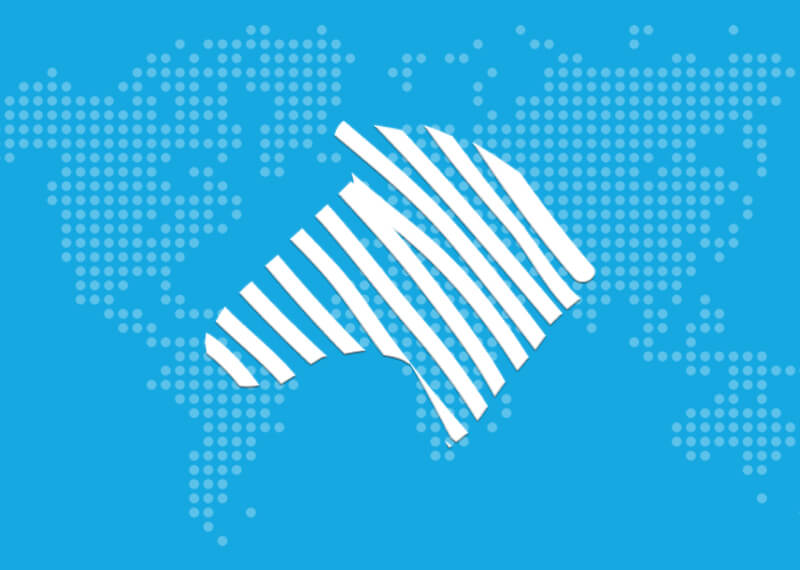 India’s leading app-enabled bitcoin wallet, Zebpay is reportedly expanding its services globally after suspending its exchanges in the country post the ban imposed by the central bank authority, the Reserve Bank of India. The company has launched a new office in Malta to offer the Zebpay exchange services to twenty other countries.

Zebpay had, earlier, announced that it would terminate its Indian exchanges by the end of September. With the intention to solicit a safe harbor that can also serve as the company’s gateway to the European market, Malta is a perfect choice.

There is no legal announcement regarding the launch of the offshoot in Malta yet. The company has, however, provided some information about its global operations on its website.

The Awlencan Innovations India Ltd. was registered on the day when Zebpay closed its exchanges. According to the website, there are three directors for this firm. One among them is Kailash Atmaram Singhal who is also the director at Zeb IT Service Ltd. which carried out the Zebpay exchanges in India.

On a Global Endeavor

Going by the information on the website, the company specifies that it has started its crypto wallet services for global clients. The website further revealed that it has set up the Zebpay VFA Exchange to be managed by a Malta registered company called Awlencan Innovations Malta Limited.

A community of blockchain enthusiasts called IndiaBits, last week, tweeted about Zebpay’s two global companies: one in Malta and one in Singapore. They further stated that ‘Zebpay is going overseas and will offer OTC services to twenty nations in Europe’.

However, there are many countries to which Zebpay will not offer its services. Most of the banned areas are within the U.S sanctions like Venezuela. The ban, not just being limited to these nations, goes on to prohibit the individuals of the U.S as well as the world’s most crypto-friendly venue, Japan from trading on the company’s VFA exchange.

Crypto in India: In or Out?

Zebpay’s overseas extension plan came out two weeks prior to the company’s announcement regarding the suspension of its crypto trade after the RBI banned the banks from doing any sort of business with crypto companies. The companies continued their crypto services challenging the RBIs ban by approaching the Supreme Court of India. But the highest judicial forum has been postponing its verdict.

Many Industry officials opine that India’s banking ban is a big blunder, as it has made local entities to go overseas and opt for crypto friendly venues. Overcoming the banking ban, one of the leading crypto exchanges, Unocoin, has recently announced the launch of thirty crypto ATMs in the country.