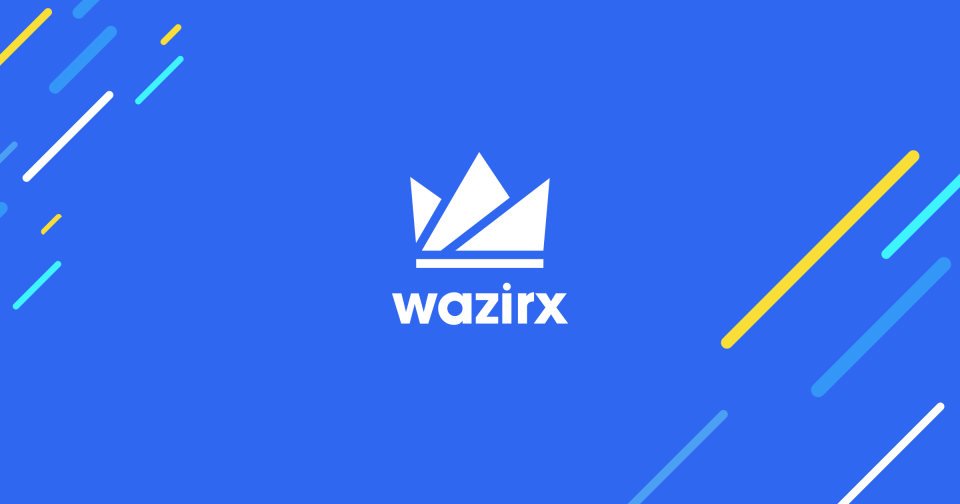 On Friday, India’s  economic criminal investigation unit announced it had frozen the assets of WazirX, a company associated with Binance, the largest digital currency exchange in the world, as part of its investigation into potential violations of foreign exchange rules.

Assets valued at $8.16 million have been frozen by the federal Enforcement Directorate (ED).

WazirX, one of India’s largest virtual currency exchanges, stated in a statement, “We have been working with and responding to all Enforcement Directorate enquiries fully and honestly.” The ED’s news release makes some claims that we do not support. We are considering our next steps.”

A report by the organisation stated that it had been investigating allegations that the crypto exchange had been assisting quick lending apps with the conversion of criminal earnings into cryptocurrency.

What was the subject of the investigation?

Searches were conducted on a Zanmai Lab director; Zanmai Lab owns WazirX. Multiple shadow banks and allied fintech businesses are currently under investigation by the ED for money laundering due to violations of central bank regulations and predatory lending.

WazirX exchange and crypto assets received the largest sum of funds, resulting in purchases being sent to a foreign wallet, according to the release. The ED discovered large amounts of funds were diverted to purchase crypto assets and then laundered abroad in the course of investigating the fund trail.

Fintech companies engaging in illegal lending practices are reportedly financed by Chinese sources, according to the investigative agency.

What led to the enquiry?

As a result of alleged currency law violations, the ED conducted an investigation into WazirX last year. Changpeng Zhao, CEO of Binance, tweeted on Friday that the company holds no Zanmai Labs stock.

Quick thread on Binance and WazirX, and some incorrect reporting.

Binance does not own any equity in Zanmai Labs, the entity operating WazirX and established by the original founders.

Tweets from Zhao report that Binance “purchased” WazirX on November 21, but this deal was never finalised. Binance has never owned shares in Zanmai Labs.

He claims that Binance offers wallet services exclusively to WazirX. Chinese-owned websites that offered illicit internet gambling were the subject of an ED investigation in 2021.

During the inquiry, the ED discovered that approximately 570 million rupees worth of laundered crime profits were converted into cryptocurrency using Binance.