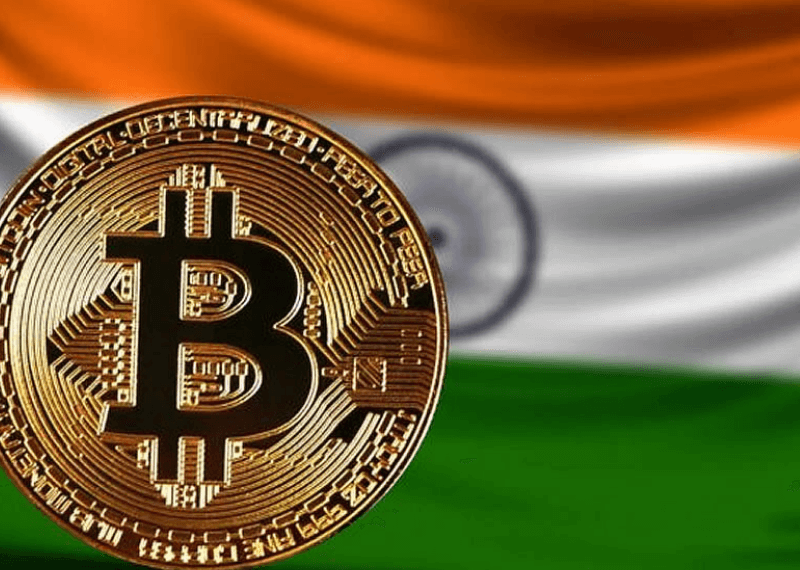 The Indian government seems to have taken a step closer towards having clear policies on cryptocurrencies. A panel setup in November is said to be ready with the regulations next month. The news came into light when Narendra Modi, Prime Minister of India clarified it in a counter-affidavit. Presently, India’s top courts are dealing with cases of cryptocurrency exchanges accusing the government of suffocating the ecosystem.

Subash Chandra Garg, heads the finance ministry panel. He is a coveted civil servant and is a secretary in the Department of Economic Affairs.The panel members also include  BP Kanungo, deputy governor of the RBI, and Ajay Tyagi, chairman of India’s market regulator, the Securities and Exchange Board of India (SEBI). Additionally, representatives from the ministry of electronics and information technology (MeitY) and central board of direct taxes (CBDT) are also on board.

It is expected that the panel will deliberate on the report and it’s likely provisions in December and January 2019. Justices RF Nariman and Navin Sinha will hear the cases filed by exchanges today (Nov. 20).

In April, RBI had taken out a mandate asking all lenders to bid farewell to virtual currency within three months. Facing heavy losses the exchanges dragged RBI and Modi Government to court.

When the issue finally saw daylight and came for a hearing on Oct 25, the court asked the government to clarify on it’s policies regarding these coins and to file a counter affidavit. Although, it was compulsory to submit the regulations by July, it has been delayed once again.

Can Investors count on the Second Attempt?

Previously, the government had built a task force in March 2017 to suggest policies regarding regulation of Digital Coins. The task force was led by the Special Secretary for Economic Affairs.

Although, the complete suggestions continue be in wraps , it was recommended that investors be protected against trading Bitcoin and it’s alike. The committee  also suggested regulating the exchanges instead of levying a ban.

The report was attached as a part of the Nov. 19 counter-affidavit in a sealed envelope. It clear indicated the government’s discomfort in taking a favorable stance.

A Senior lawyer on the promise of anonymity, said, “Typically, if a document is supposed to be too sensitive or if they don’t want the contents of it to be made public for certain reasons then in such cases the information can be submitted in sealed envelopes and only the court remains privy to it.”