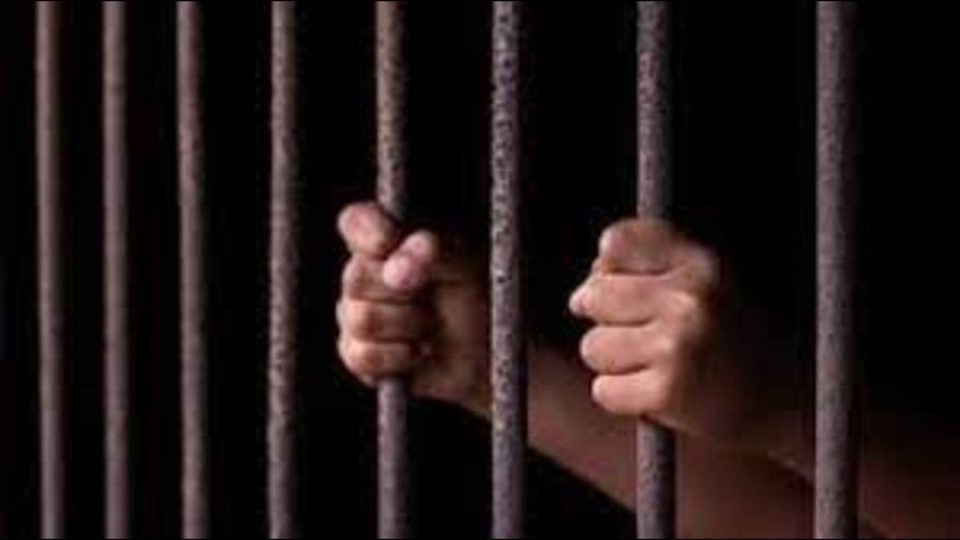 On Tuesday, a cryptocurrency expert was sentenced to more than five years in federal prison for aiding the North Korean government in evading United States sanctions.

For his part, Griffith, a well-known hacker, allegedly created cryptocurrency infrastructure and equipment inside North Korea.

Sanctions by the United States

Sanctions against North Korea, enforced by the United States and the United Nations Security Council, have been increasingly strict in recent years in an effort to curtail the country’s nuclear and ballistic missile programs.

“A US person, wherever located,” as defined by the United States, is prohibited from selling technology to North Korea.

According to the prosecution, Griffith agreed that his presentation to conference attendees constituted a transfer of technological know-how.

In September, Griffith pleaded guilty to charges of conspiracy to breach the International Emergency Economic Powers Act and was sentenced to 63 months in prison by U.S. District Judge P. Kevin Castel.

In a hearing in Manhattan, the judge said that Griffith had demonstrated “a clear, willful intent to breach the sanctions regime,” rejecting the defendant’s request for only two years in prison.

Griffith, a 39-year-old State Department employee, violated a number of official warnings not to attend the conference.

Los Angeles police detained him in November 2019 on charges of giving Kim Jong Un’s dictatorship technical blockchain information that might be used to launder money and dodge sanctions, according to prosecutors.

Castel used photos from the meeting of Griffith and an undisclosed co-conspirator to illustrate how to convert North Korean dollars into cryptocurrency in order to dodge sanctions as a way to justify the sentence.

5 Things To Know Before Investing In Solana