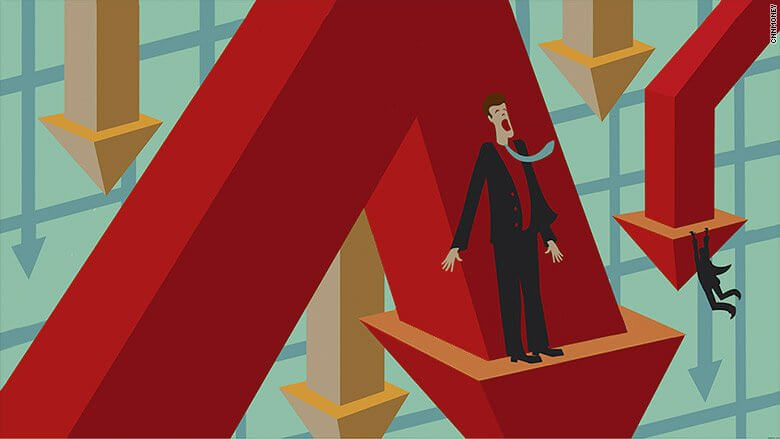 Back in 2018 when the crypto crash reportedly rocked the mining industry based on cryptocurrency, the shares of the world’s greatest chipmakers such as Nvidia as well as AMD performed quite differently. Nvidia has lost around 32% of the shares in the previous year but on the other hand, AMD has gained a whopping rise is sale up to 72%, this isn’t entirely surprising according to a semiconductor analyst, Christopher Rolland at the Susquehanna International
Group.

Full Of Hope And Optimism

If a person talks about a GPU also known as Graphics Processing Unit then they are well aware of the fact that a GPU can conduct only a fraction of most of the operation of a CPU (Central Processing Unit); however, it does happen with an incredible rate of speed. And this makes the GPU the most cost-effective to mine cryptocurrency. Nevertheless, the CPUs have quite a broad base for the consumers.

Christopher Rolland reportedly said that the alleged crypto boom which took place back in the year 2017 had made both AMD as well as Nvidia produce the GPUs at an alarming rate for crypto mining. This, led to a problem in the inventory when the digital currencies started crashing down in the year 2018.

As far as AMD is concerned, because of its business of CPU, the market reportedly has quite a lot of hope along with optimism. The expectation of AMD for their business related to the CPU with contrast to Intel that has been best in the last few decades.

The Surge In Shares

In the previous year, the shares of AMD has surged for over 230% all through the middle of September as its rival Intel contends with the delay of production for their chipset based on 10-nanometer. In the meantime, a research report later revealed that Intel might have cured the problem related to the output sooner than ever, analysts have also noted that the particular delay has opened up the door for AMD for gaining the share both as PCs and servers – in the near as
well as in the long term.

AMD, on the other hand, is going to roll out its next-generation 7nm chips in the Q1 of 2019. As far as theory goes, the 7nm chips will provide a better rate of performance than the 10nm chipset. Rolland also said that AMD is going to acquire the market share from the chipset giant Intel, according to Rolland.

There is another reason for the different performances of two of the stocks, according to Rolland. This could also affect the timing of financial reporting. Nvidia usually reports only a month after AMD, which also means that Nvidia has disclosed much of the information related to their inventory issues.

Red Dead Redemption 2 Is Not Worthy Of The Hype

Thanks To The Internet The New AMD Ryzen 3 Processors Are Leaked!