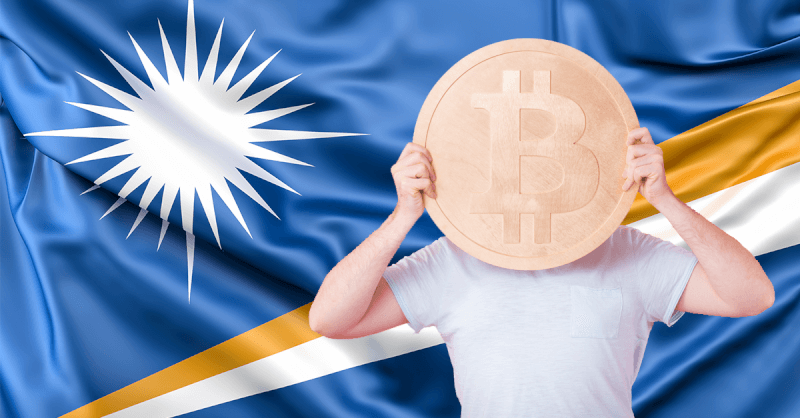 The International Monetary Fund (IMF) has urged the Republic of the Marshall Islands not to follow through with its plans to issue its sovereign cryptocurrency, the SOV, which would be utilized as legal tender along with the U.S dollar.

A law was passed back in February by the country, which is comprised of hundreds of islands in the Pacific Ocean, that approved the Sovereign (SOV) as its new currency. The launch falls in line with the country’s ‘E-Conomy vision’ put forth by the country’s president, Hilda Heina that looks to lay the foundation for an economy based on blockchain. The combination of blockchain and the cryptocurrency would be used to secure biometric ID’s and down the line also be used for voting, ownership and licensing.

The token sale along with the digital currency have been created in a joint effort with the Israeli startup, Neema, with an ICO scheduled to be launched later this year. In an interview with Cryptovest the CEO of Neema, Barak Ben Ezer said, “I came up with an Idea: let’s create a crypto which is the legal tender of a sovereign nation. This way, legally, it’s real money just like USD, Euro, Yen. And this regulatory clarity on a cryptocurrency, – the SOV-  represents a profound leap in mainstream adoption potential.”

The IMF published a paper on the 10th of September that claimed to ‘welcome the rebound of economic activity’, however, also pointed out that the Marshall Islands were also ‘highly dependant’ on the influx of external aid considering the rising effects of climate change and natural disasters.

Taking these factors into account, the IMF led to the conclusion that the launch of the SOV would not be viable for the island and said, “The potential benefits from [digital currency] revenue gains appear considerably smaller than the potential costs arising from economic, reputational, AML/CFT, and governance risks. In the absence of adequate measures to mitigate them, the authorities should seriously reconsider the issuance of the digital currency as legal tender.”