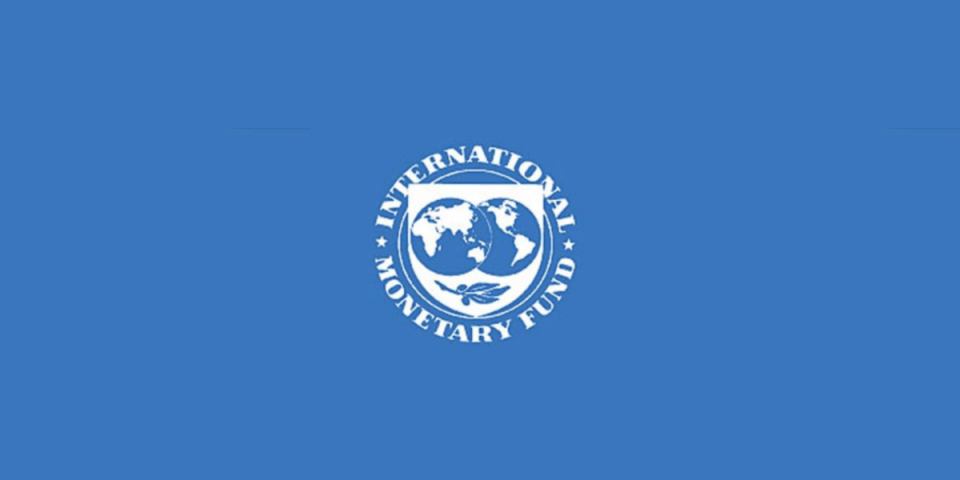 The International Monetary Fund or IMF together with World Bank is set to launch a private blockchain. As per reports, the leading organizations will cobble together also for quasi-cryptocurrency. And, the cryptocurrency will have the name, “Learning Coin.” The organizations seek a better understanding of technology with the idea. However, they announced that the public could not use the coin.

As per reports, the coin which is yet to come will not have any monetary value. The move is only to understand more about blockchain technology and cryptocurrencies.

However, “Learning coin” is a quasi-cryptocurrency. The coin is not accessible outside the two organizations. The launch showcases help to the IMF and World Bank. It will also give a way to learn about distributed ledger technology. As per the report, the coin will be a center for gaining knowledge. Interestingly the staffs will learn about the blockchain from the contents available in the application — for instance, the contents like research, blogs, presentations, and media.

Therefore, the educational milestone through the launch of the coin is the primary aim. According to IMF, The staffs can also redeem for rewards. The learning will be available in a bias-free environment.

Moreover, the IMF says that the development of crypto-assets with distributed technology is growing rapidly. As the amount of information must match the pace, the organizational has taken the decision. IMF also added that the development is forcing central banks, financial institutions, and regulators. According to the IMF, the force is for recognizing the knowledge gap between economists, policymakers, legislators, and technology.

Furthermore, the IMF goes on explaining the need for the coin. It states that the project will bridge the gap to form a strong knowledge base for technology. IMF insists that staffs of both the organization, for instance, the World Bank and IMF will get the benefit.

Also Read: China makes the right call on the Cryptocurrency

Previously, the chairwoman of IMF, Christine Lagarde bashed digital assets. Her primary aim was Bitcoin. She expressed her opinions on crypto assets and was not happy with the issue. Lagarde told that anything which uses distributed ledger technology is shaking the system. She also pointed out that she welcomes technology, but Bitcoin shakes the system and its stability. She appreciates the technology because of many factors. The factors are, for instance, cost-efficiency, transparency, etc. But she is not happy with the distributed ledger technology.

On the other hand, the Learning Coin of IMF gives way to cryptocurrency and its technology. It also has blockchain which gives freedom to its customers. But, Lagarde pointed out about fintech companies. According to her, the fintech companies are accountable so that they can earn trust.

However, with the recent news on the IMF and World Bank regarding the crypto-coin is making headlines. The two entities are Washington-DC based, accomplishing the use of digital coin. As a result of which the idea will include enhanced learning. It will allow its staffs to understand crypto and blockchain technology.

Ways in Which Stablecoins are expected to Transform Business Endeavours