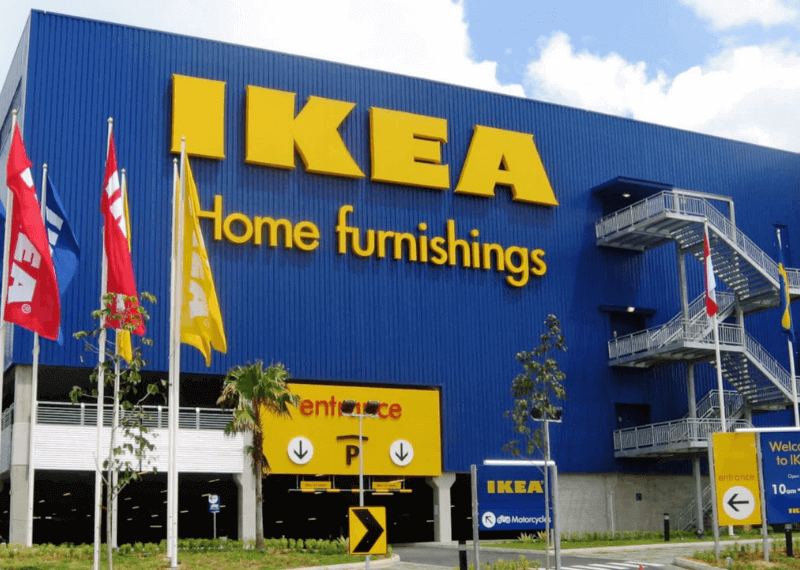 The news of Ikea’s plan to expand and include smart blinds in its range of products initially made rounds last year, in November. However, not much of details were known during that time. But now, the good news is that Ikea has officially introduced Ikea Smart shades in its website in the country of Europe.

The listing for Ikea Smart shades were spotted recently. As per the listing, the Smart shades are available for purchase already in some of the European stores while a larger rollout is expected to take place on 2nd February, which also includes an online purchase. However, it is still not known if this February launch includes the US, but we hope that it does.

Wireless Support For A Smarter Home 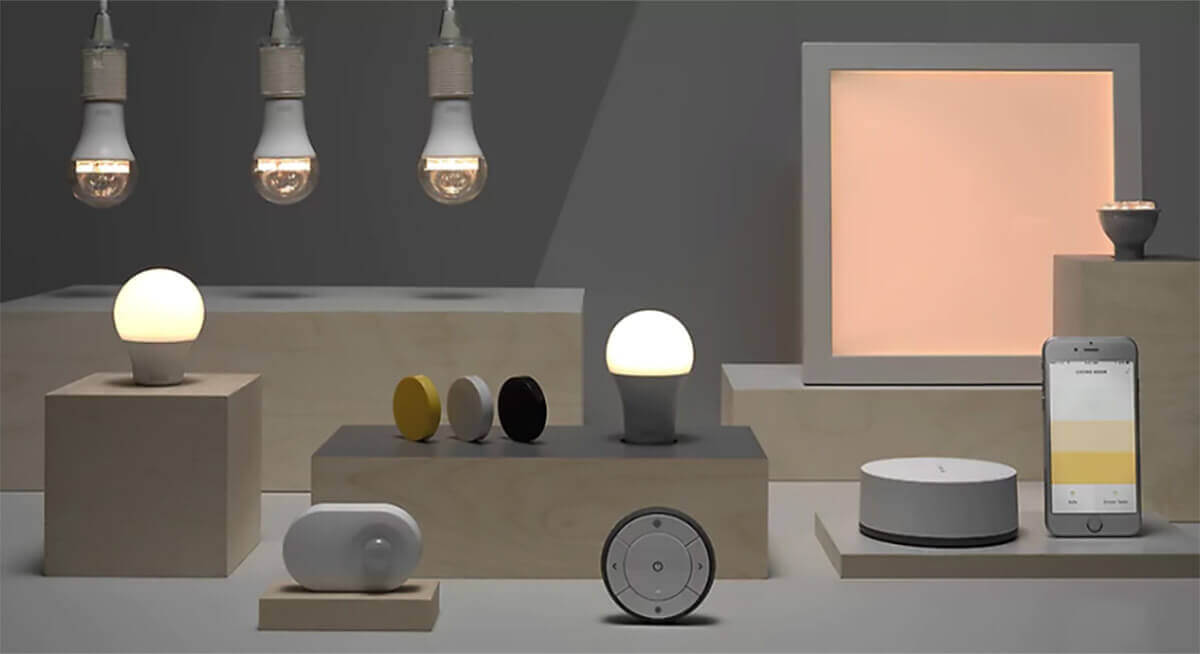 Besides, we now also have a better idea of how the new Ikea Smart shades system would work because of the short set-up video published by the company. The system comes equipped with a USB rechargeable battery while the TRADFRIGateway of Ikea will allow the users to have controlled the blinds through their smartphones. Further, the users can control the blinds wirelessly to adjust the blinds to filter the incoming light or to avoid the glare outside based on the room activity.

Also Read: Dreams Beta Sign Up For PS4 Is Now Live In North America And Europe!

The TRADFRIGateway, as well as the TRADFRIApp, will enable the users to raise or lower the blinds through the timer as and when they like by setting the time. Both, the TRADFRIGateway and App work in coordination. The user can download the TRADFRI Application free of cost from the Apple App or Google Play Store based on the kind of smartphone or tablet they are using. However, if you are unfamiliar about Ikea’s TRADFRI smart devices, bear in mind that you will have to select the needed hub for a price tag of $30.

Americans May Have To Wait A Little Longer!

Besides support for Apple HomeKit, the Ikea Smart shades also come equipped with support for Amazon Alexa as well as Google Home through the TRADFRI Gateway as well as the App.

The Ikea Smart shades come in two variations, Kadrilj and Fytur. Kadrilj is much more translucent while Fytur is opaque. The cost of the two variants ranges from €99-€155, based on the kind of size the user selects. Both the variants are available in a size range starting from 60 x 195 cm up to 140 x 195 cm. 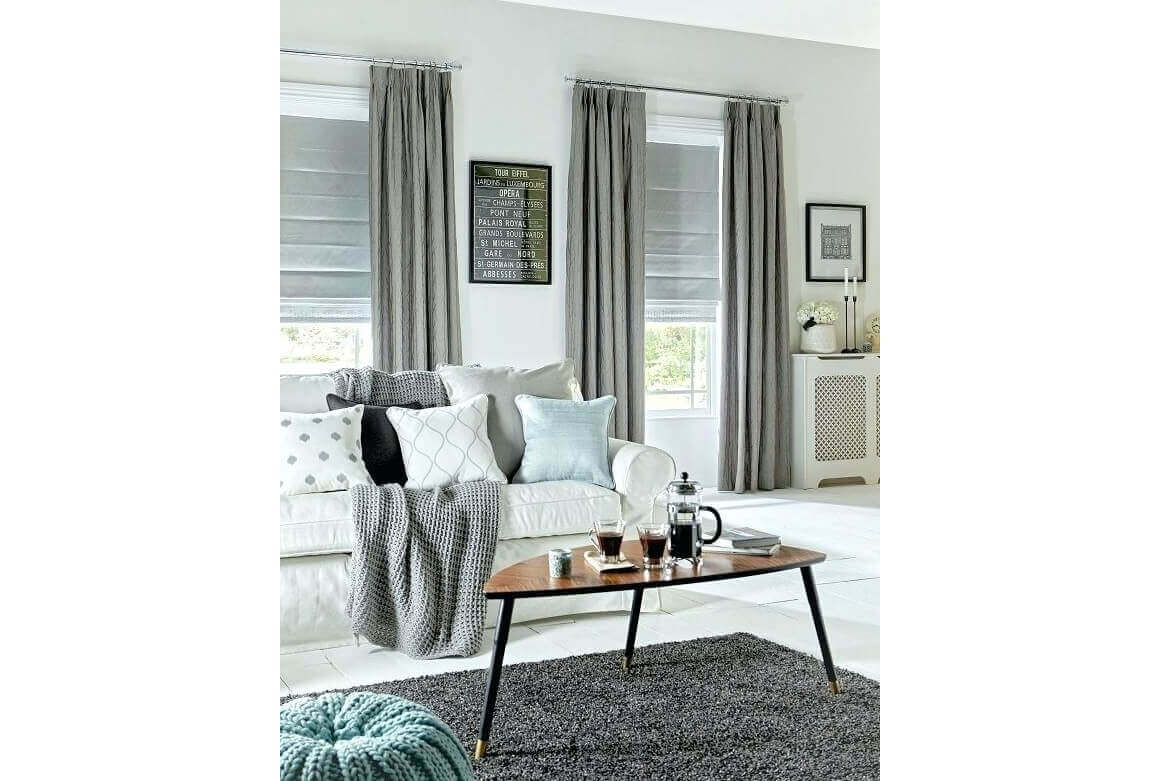 Though the details about the availability of the product in the US are still not known, the company is making plans to expand in smart home lineup. The current options for smart blinds are extremely expensive, and so it is great to have an affordable option in the form of Ikea’s Smart shades now.

Also Read: Mylivechat: One of the best live chat solutions

Litecoin rallies against $40 resistance : Will it move towards $50?