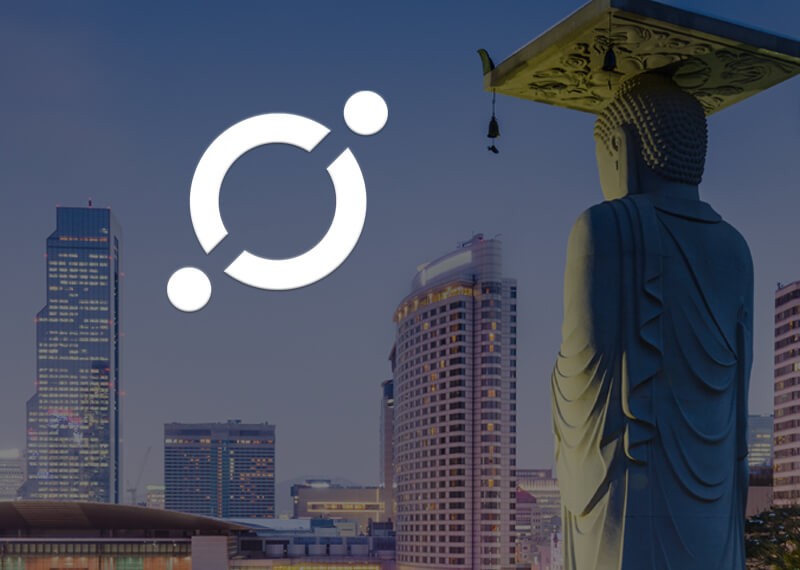 When it comes to crypto markets, South Korea has been a powerhouse. Anything that happens in the Southeast Asian nations, leaves a big impact throughout the entire crypto ecosystem and market. The role of the government in determining the future of this market is immense and crypto projects closer to it in proximity have an edge. ICON seemed to be making intense progress as compared to others in this industry.

According to a recent post on Medium, the Korean crypto team emphasized its latest ties and developments with the government. Firstly, it emphasized how important government decisions are for the crypto industry. Secondly, it mentioned how traditional companies are taking to tokenizing existing business models and applying blockchain technology to optimize and gain benefit from their operations.

ICON in Korea has placed itself as a leading platform, focusing on serving large corporations with solutions on the blockchain.  “Hence, the business partnership with companies like LINE (joint venture), Samsung Electronics, SK Planet, and Smilegate. All national leaders in their respective industries”, was added by the post.

Looking back to 2016, as far as core government initiatives are concerned, be it insurance, healthcare, education or the customs service industries, ICON has been the leading tech partner. It was awarded government funding by the Ministry of Creation and Science, and also by the Ministry of Science, ICT and Future Planning. Such an accolade has never been claimed by any other crypto project.

ICONLOOP was also selected this year in July, to support the national election developments as the blockchain technology consultant for ‘Building the Next Generation Election System based on Intelligence Information Technology’.

In order to turn Seoul into a major blockchain centre, many meetings between industry specialists and politicians have been held. For the “Seoul Blockchain Demonstration Project” commissioned by the Seoul Metropolitan Government, ICINLOOP was selected last month as an operator for the Seoul’s Standard Blockchain platform.

Going further the list continues, but it’s evident that ICON and the South Korean Government has been deeply associated. Unavoidably for investors and the team, ICON’s native token, ICX, could not escape the bears during this year. ICX has slipped down in the market cap and currently holds the 34th position with $265 million. Currently, it has been trading at $0.683, which again is the lowest for the year and almost 94% down against its all-time high of over $12. The future of ICON looks very bright and hence it could be the best time for picking up some of its tokens that are at an all-time low.