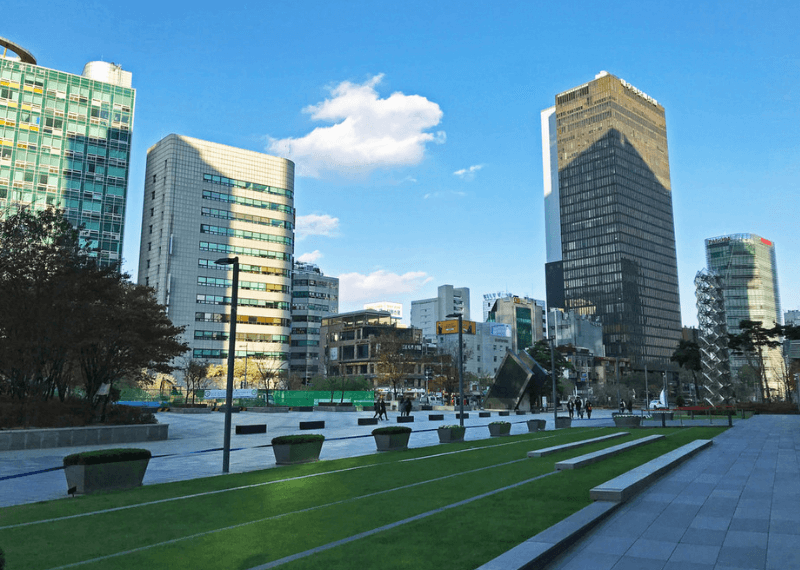 ICON’s tasks to connect South Korea in its Blockchain-based ecosystem are gaining popularity. Recently, at the Blockchain International Digital Festival held by the Seoul Metropolitan Government, ICON showcased its participants what a Seoul citizen will experience with Blockchain Seoul project in partnership with the Seoul Government.

The Demonstration was the outcome of multiple partnerships between ICON LOOP  and many government organizations including the Korea National Information Society Agency, Korea National Election Commission, and the Seoul Metropolitan Government.

The ICON’s Blockchain Identification card is very easy to set up. Initially, the users have to register and fill up the basic details. Later they should click their photo with a webcam on their laptop.  Next, as soon as the user scans the QR code generated, the ICON ID card is transferred to the users mobile phone.

This ICON Blockchain product will permit the users to transact temporarily and cash-free. The user’s first need is to scan a QR code of the product which will then transfer all the details of the product directly to the app. The payment for the desirable scanned product can be done automatically, cash-free, using S-coins.

The ICON released its first mainnet in April this year and came off the Ethereum network to get on their own blockchain network. Since then, ICON has experienced a series of developments that include getting on as an operator of Seoul’s blockchain platform for ‘Seoul Blockchain Demonstration Challenge’.

ICON teamed up with TRIVE in May this year, to develop an educational ecosystem with a focus on the blockchain era. Later in June, a cryptocurrency exchange, Binance, announced that it will be swapping ICONs ICX ERC-20 tokens for mainnet ICX, five months post the release of the mainnet.

ICON additionally, has been planning to make Jeju the blockchain center of Korea with Jeju Governor. The Mayor of Seoul, Park Won-soon recommended that the use of S-Coin should be done within the entities of the Seoul Metropolitan Government. He recently announced a five-year strategy to invest over 108 million dollars and make the city into a blockchain-based smart city.

Introducing 5 Ways to Use Blockchain in Your Business