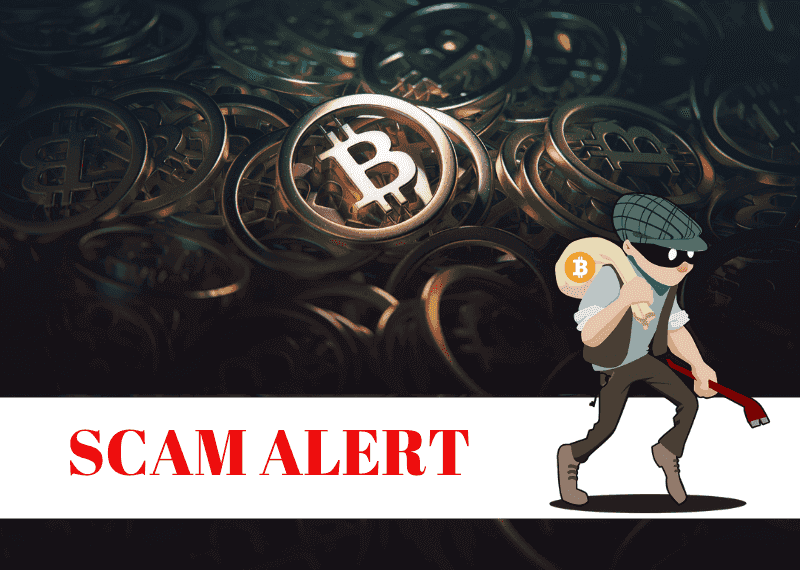 The KeepStake ICO Project that claims to have raised about $55 million has been found out to be following some shady marketing tactics and copied material from other ICO projects, making KeepStake another highly probable exit scam.

What is the KeepStake ICO Project?

The KeepStake ICO project aims to create a digital payout pool that offers each member with 1 KPSK token when they join the pool in the registration phase and another KPSK token when 100,000 blocks are completed.

The KPSK token is said to be a publicly tradeable ERC20 token worth 1 ETH thus offering KPSK token holders essentially with $120 worth ETH tokens.

Back on November 12, KeepStake released a tweet saying that they are planning to airdrop 20% of the total KPSK tokens to users who retweet and like the same tweet.

KeepStake also endorses their staking system, which anyone can be a part of by investing $94 and earn up to $300 every week. This profit margin equates to 49,200% profit every year!

Even though the KeepStake ICO looks like an easy way to make money, as we take a deep look, everything about the project is shady.

To begin with, the KeepStake ICO Project’s claim of $55 million funding has been through a private ICO (Initial Coin Offering) sale, which means there are no officially verifiable data of the same.

Moreover, The KeepStake Whitepaper is an exact copy of another ICO project called Rocket Pool. All they have done is to replace the instances of Rocket Pool with KeepStake, and that’s it!

Both Simon and Jason are reputed ICO advisors who have been linked with various crypto projects in their career.

What makes the listing doubtful is that both of them do not endorse or mention their involvement in the project within their social media profiles.

Finally, despite claiming to raise around $55 million in funding back in February, the KeepStake project website was just launched about a month ago.

Even with a very recent launch, they are already showing example cases where they claim users are earning 60% profit on their investment annually.

This is not only too hard to believe but is also way less than the 49,200% annual profit that they advertised on Twitter.

Should You Be Worried?

All in all, the KeepStake ICO project seems like a total exit scam, and people who are planning to invest in the project are advised to be precautious and aware of what they are doing.

The same is viable for any crypto investments. Do not make investments just because everyone does, always make sure to evaluate the project and its core team members before investing.

Why You Should Care About Security Token Offerings