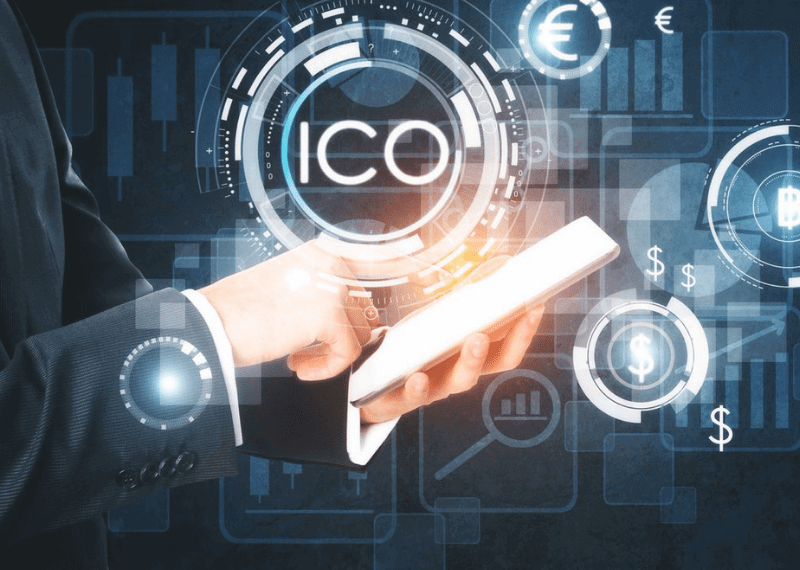 US Congressman Warren Davidson, recently at a four-day blockchain conference in Cleveland announced his plans to introduce a federal constitution that would legitimize cryptocurrencies and ICOs.

According to a Cleveland report, this bill will build an asset class for tokens, which will classify tokenized assets as being exempt from securities. But it will also let the federal administration to legitimize ICOs more effectively.

Here are some of the tweets from some major attorneys and crypto enthusiasts expressing their enthusiasm at the conference.

@ethereumJoseph on stage at #BlocklandCLE18. Amazing visionary with an incredible story. I am so proud to be a part of @ConsenSys as we all strive to save the world. @evin pic.twitter.com/zIDGC294nh

The Republicans who usually object regulation, they have been leading the pro-crypto charge in Washington by requesting more clarity on the SEC’s intentions.

Back in September this year, two Democrats and twelve Republicans wrote a letter to Jay Clayton, the SEC chairman requesting the association to make it clear how it is planning to legitimize crypto. Davidson who is a member of the House Financial Services Committee was also amongst the signatories.

And in August, Warren invited thirty-two digital currency firms to Capitol Hill for a summit to discuss the ICO regulations. During the bills roundtable discussion at the conference, Warren emphasized the importance of evading overly regulations that will interrupt innovation.

He added that tapping the ICOs provides a regulation that offers a simple but clear light-touch approach.

Adoption of Crypto already in Action

In the meanwhile, Washington D.C is all set to promote the mainstream adoption of digital currencies and there are a lot of pro-crypto wheels in action.

Tom also said that the US must prioritize the development of blockchain and should build an environment that would allow the private sectors to lead on innovation. He further added that this is an exciting time for cryptocurrencies and blockchain technology.

Recently a pro-crypto lobbying team was also launched in Washington, D.C, apart from the Congressional blockchain meeting. It was set up by three of the major crypto firms in the US.

Altogether, these developments represent a good sign that the industry is taking a move to promote the adoption of digital currencies.

However, the Crypto experts like Winklevoss twins and Mike Novogratz back the targeted crypto regulations as they believe the regulators will legitimize the whole industry by weeding out the bad actors from the market.

Interview with CEO of BEVERAGE.CASH – Unification of the Crypto and Real Economy