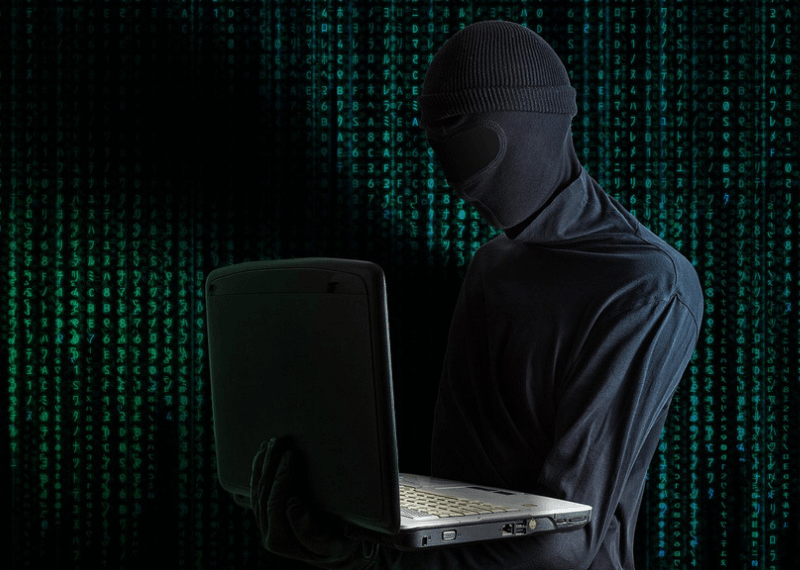 A 21-year-old London-based IT analyst allegedly hacked the apple’s system and threatened to leak the personal details of 319 million iCloud users. He further demanded $175,000 ransom to be paid in iTune Vouchers and Bitcoin.

Kerem Albayrak, founder of Vasinity Digital and Verticle Media, has been booked for blackmailing and, with unauthorized hijacking, aiming to hinder the access to a computer. He appeared at the Westminster magistrates court in London, where he was granted bail till his case is heard at the Southwark Crown Court on 14th of November.

According to a local news report, Kerem had recorded a video of himself accessing the iCloud accounts and gaining access to data from millions of users. He then uploaded the footage on Youtube and further demanded apple to pay a ransom of $175,000. He also threatened the tech giant of selling the details of the users taken from their iCloud accounts, if his demands were not fulfilled.

As per the recent court proceedings, he had initially demanded around $75,000 before doubling his demands and finally settled around $174,000 in Bitcoin and $1000 worth of iTunes vouchers.

Cases of system hacking are increasing every other day where cryptocurrency exchange firms are mostly the targets. The police recently warned the exchanges to beware of ransomware used to hijack the systems and also requested the victims not to pay the ransom demanded.

The hackers mostly demand Bitcoin as a ransom, as it is the only way that the transactions can not be traced and there is no third party involvement. It is of a huge concern for the crypto world as it brings cryptocurrency into a bad light. The cryptocurrency community is under pressure from the authorities and the government across the world to be regulated.

This was NOT the First Time

Apple has been attacked several times before this. Recently, a couple of days back China accused the firm of not securing its system as some hackers were utilizing users accounts to steal grants from users accounts. This is of a great concern for a successful company like Apple which can lose its users because of the fear of getting hacked abruptly.

Thankfully, the officials were able to track Kerem before any kind of harm could be done with the details of the iCloud users which he reportedly managed to procure. The hackers, of late, have been after the biggest tech companies across the world. It has become the need of the time for companies to take more concise preventive measures to protect the users’ accounts.