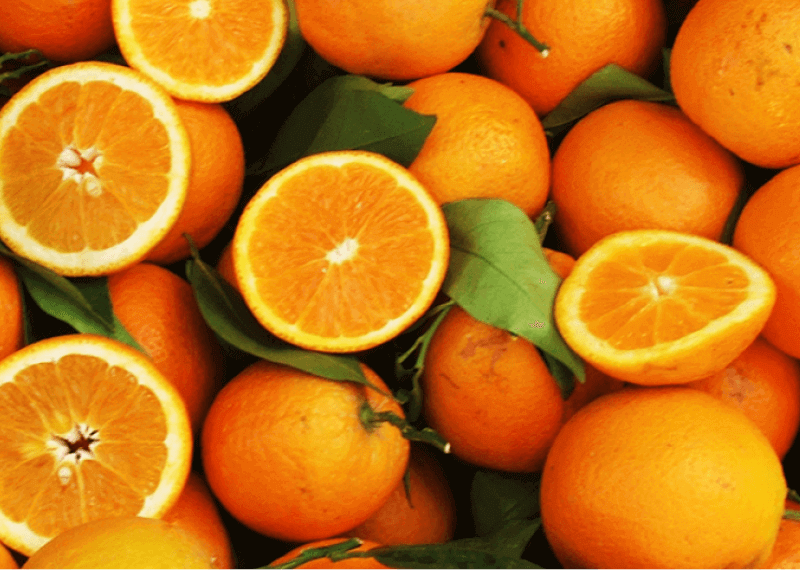 IBM has successfully completed a trial of distributed technology for tracking a shipment of mandarin oranges from China to Singapore.

The main shipping document, the bill of lading, was recorded on a blockchain.  28 tons of mandarin oranges,  were delivered ahead of Chinese New Year celebration on Feb. 5

“By using the e-BL, we have seen how the entire shipment process can be simplified and made more transparent with considerable cost savings,”

Tay Khiam Back, the chairman and CEO of fruit importer Hupco, said in a press release.

For the pilot, IBM created an electronic bill of lading, or e-BL, which helped reduce and speed up administrative processes “to just one second” as the document flow is automated, the company claims — while the standard paper-based procedure takes five to seven days.

A move to cut costs

Along with saving time with the document processing, the trial showed that a blockchain-based electronic system can cut operating costs like electricity used for refrigerated cargo containers while they wait for collection at the port, storage costs and other expenses,

It also made for a better handling of information, providing a traceable and tamper-proof storage of records for the maritime shipment industry, where document fraud accounts for 40% of all fraud.

“To-date, we have received very positive feedback from the industry and authorities, and we are enthused by the possibilities of how our blockchain developments can transform and inject a much-needed boost in efficiency and innovation into the industry,”

Earlier this month, IBM announced another blockchain-powered supply chain pilot, which would track the trip of cobalt mined in the Democratic Republic of Congo, going through a Chinese refinery and a Korean battery factory to a Ford Motors plant in the U.S.