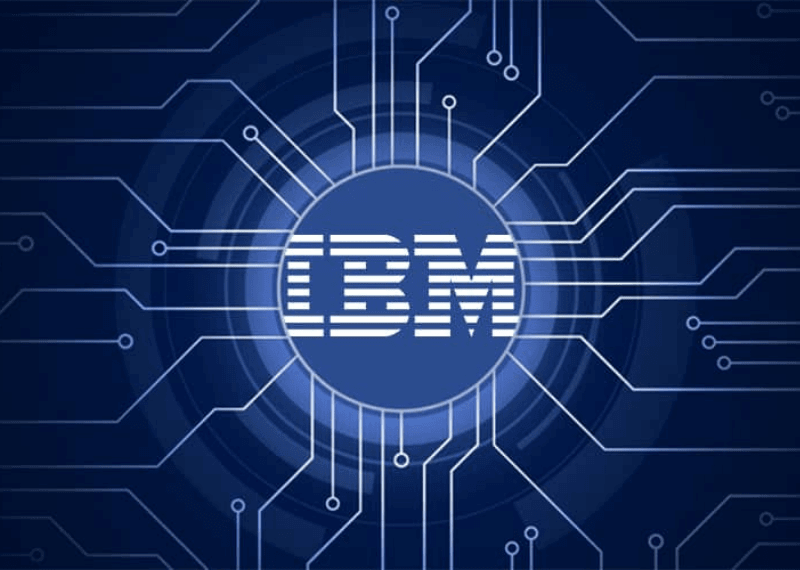 The recent IBM study says the auto industry is betting high stakes on blockchain technology. As a matter of fact, a whopping 62 percent of auto executives  believe that the technology supporting crypto will disrupt industry within the next three years.

According to a recent report released by the IBM Institute for Business Value, the 95 percent of car makers are also planning to make blockchain investments in the next three years.

IBM in its executive report titled ‘Daring to be First’, it says blockchain technology could standardize the auto sector by enabling transparency to financial transactions and supply chain management.

The industry experts believe that innovation of distributed ledger systems will stimulate the use of smart contracts, which are actually self-enforcing and self-executing contracts.

The report further noted that the thousands of parts go while the assembling of the vehicle and the lack of ability to verify and track the parts can result in the parts that don’t work correctly when integrated with the other parts. As a result, customer dissatisfaction and performance issues can then happen.

The auto execs reckon upon the blockchain’s promise of traceable and secure transactions and the improved transparency of data can be used to streamline the supply chain management.

Further IBM pointed out that Porsche, the German auto giant has been using blockchain applications in its vehicles since early 2018. It has been developing blockchain-based applications to lock and unlock cars, park cars and to make loaning out of a firm car to a worker easier.

The IBM officials also said that because all the transaction are recorded on a distributed ledger, the car owner will be able to oversee who and when used their vehicle. And further added that this could play a major role in expanding the sharing economy that has reached the moon over the last couple of years.

The IBM Institute has been very secretly studying the decentralized blockchain technology since years. Recently, in October of this year, IBM collaborated with Carrefour the French grocery major chain to enhance the food safety by tracking the eggs, tomatoes, and chicken all the way from farms to stores.

Carrefour, Europe’s biggest retailer with over 12,000 locations across the world plans to use IBM’s tailored blockchain data application to track all its fresh products lines over the next couple of years. The firm officials believe that this tracking system can solve a major issue in the food industry.

Even the Bitcoin haters admitted that blockchain is a game-changing technology that can transform banking, supply chain management, the entertainment industry, and the healthcare.

Many major tech firms, financial institutions and the world’s largest diamond retailer are counting on the blockchain promise of secure, traceable transactions. However, the experts say that such use of blockchain reaffirms the game-changing applications of the DLT (distributed ledger technology).