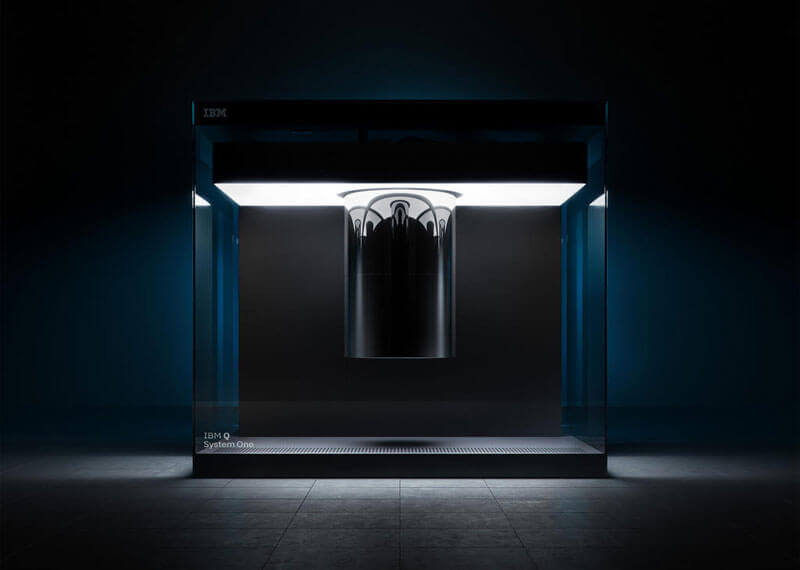 IBM has developed a completely integrated quantum computing system, the IBM Q System One, which is designed for the businesses and scientists. The system could be an answer to solve issues which are not within the reach of the traditional computers.

The replica of Q System One will be introduced at CES 2019 on January 8. The company noted that a commercial Q Quantum Computation Centre would be opened soon in Poughkeepsie, NY in 2019. However, there are not many details regarding how many of such quantum systems would be placed in a center.

IBM has worked hard to develop a quantum computing system which promises to deliver better solutions than the conventional computers. And with its latest Q System One, it sure seems to have taken a step forward in doing so.

A Complete Cloud Based Model

The issue which comes along quantum computing system is that it requires the developers to develop apps for qubits. Such challenges mean that the system’s use will likely be provided through a cloud model. Though quantum computing might be utilized in data centers in the future, the amount of return on investment may be tricky. This is owing to the prevailing immaturity in the market. Bob Sutor, Vice President of IBM Q Strategy & Ecosystems, noted that when the topic comes to the quantum computing system, each thing is cloud-based by far.

Indeed, the Q Experience, which the company unveiled in May 2016, has around 100,000 people having accessed it till now. IBM’s platform for science and business applications, the Q Network has also added CERN, Argonne National Laboratory, ExxonMobil, Lawrence Berkeley National Laboratory and Fermilab recently.

According to Sutor, the Q Quantum Computational Centre and Q Network both represent more of formal setting with IBM to help commercialize the system of quantum computing. For example, firms such as JP Morgan Chase work with the researchers of IBM directly on the issues and to also scale algorithms.

IBM is now looking forward to quantum computing as it could solve several advance issues for several industries out there. Its Q System One aims to make integration a lot easier so that it can be applied to the issues businesses face. Currently, the biggest problem IBM is working towards is to have a modular and easy-to-upgrade integrated system for quantum computing. IBM is yet in the early quantum computing development process. However, with the Q System Computation Center, the company aims to come up with more applications which are practical.

Coming to the design of Q System One, all the parts sit enclosed in a thick, air-tight glass enclosure. The company has taken the help of several architects, manufacturers, and designers to develop the system’s outer physical structure. The Q System One is designed to reduce interference like vibration, ambient noise, electromagnetic waves and changes in temperature. Additionally, steel and aluminum frames have been utilized to control casing and electronics and decouple cryostat.

The Q System One is indeed a major milestone when it comes to quantum computing. But still, the technology will take many years to have a perceptible impact on the life of people.

How to fish in Stardew Valley with Some Powerful Ways