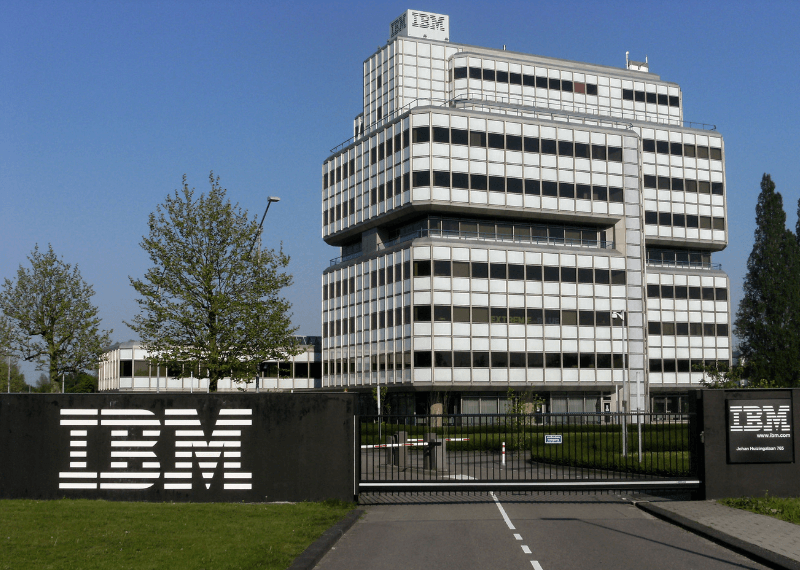 The patent application was filed by Big Blue, a group at IBM’s Watson Research Center indicating a vision for a dynamic partnership where the researchers can supervise their work overseas.

However, it is another non-financial application of the DLT (distributed ledger technology) which IBM has endorsed in the past couple of months.

The patent application is titled as ‘Blockchain for Open Scientific Research’. It was first filed by IBM with the US Patent and Trademark Office back in 2017. The inventors of this application are IBM researchers Maria Chang, Jae Wook Ahn, Ravindranath Kokku and Patrick Watson.

The recent patent can be considered as an elaborated log file, but only for science. It may also be thought as a system which offers a tamper-proof record of scientific research.

The application goes on to discuss that at present there are limited platforms which permit for sharing data about scientific research and displaying analysis steps and transparent information collection. The platforms that already exist, yet lack the necessary mechanisms and controls to permit for trustworthy information because there are only fewer options for confirming that the information will be resistant to change.

Many companies on their way

IBM isn’t the only company operating on implementing DLT to the scientific area. Blockchain for Science, a Berlin-based think tank recently conducted its first international conference.

The patent application was filed by Big Blue and it is one among many for it. As per the data released in September, IBM was supporting only Chinese tech giant Alibaba in the blockchain-based patent filings.

International Business Machines Corporation popularly known as IBM is an American multinational information technology firm. It was founded by Charles Ranlett Flint back in 1911 as Computing-Tabulating-Recording (CTR) company. Later in 1924, it was renamed as IBM. The CEO of the company is Ginni Rometty since 2012.

IBM markets and manufactures system hardware, software and middleware and it offers consulting and hosting services in fields ranging from nanotechnology to mainframe computers. The company is headquartered in Armonk, US and New York with offices over 170 nations. It is the eighth largest private institution in the United States.