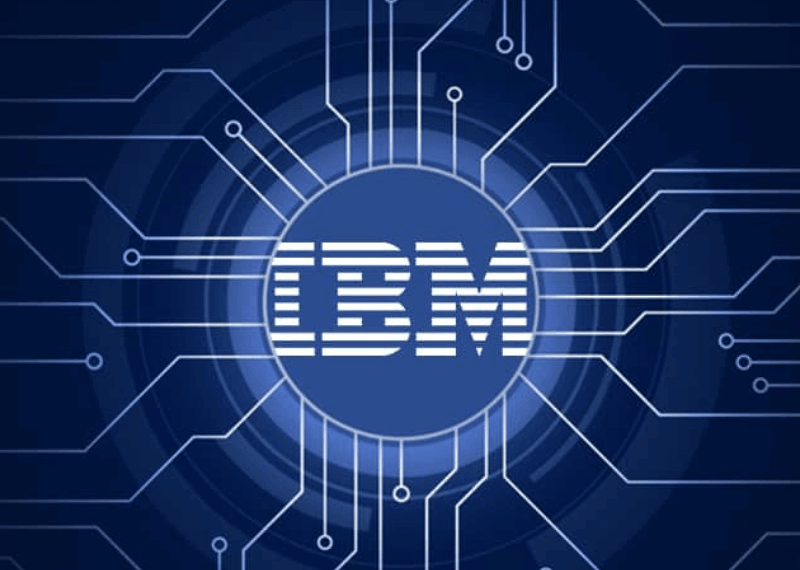 IBM recently launched its blockchain main net platform in Melbourne out of its cloud based data center. The platform will enable customers to run applications on the cloud, provided that they adhere to the data sovereignty requirements.

Reportedly, the platform will be made available in Sydney by March end hosted by the company’s data center. Rupert Colchester, head of blockchain and consulting practice leader at IBM, went on to explain that the second location is due to availability and redundancy. He said,

“By its very nature, it’s a distributed ledger technology so often ledgers are running in different locations and the demand for two is through clients and customers in this geography wanting to have high availability in the event of downtime and the like”.

The platform’s fundamentals are based on Hyperledger Fabric. Linux Foundation hosts the Hyperledger project that aims at improving cross industry blockchain technology. Furthermore, the IBM data center is located in Australia, providing a secure platform as the data will not cross the border. Also, using the platform would enhance security for traditional sectors and governments.

Rupert Colchester added that the technology will provide the most common use case in supply chain business. Further, he explained how IBM will revolutionize supply chain and food safety sector in Australia. He said,

“Obviously Australia is unique, as is every country … in the case of Australia, the whole supply chain is a huge area of interest, discussion, and activity. How can one track food, right from its inception in a farm all the way through to retailers to prove the Providence.”

Australia Serving as the Perfect Host

Colchester believes that Australia is the perfect host for the launch of the Blockchain project. Also, the people in Australia know sectors that need the technology and have a good grasp over its application. Further, the project head said that the launch in Australia is a big investment by IBM and the Australian market has great potential for Blockchain solutions. Besides, IBM has been expanding its use of the technology and completed a trial shipping 108,000 mandarins from China to Singapore on Jan 31. Further, on Feb 8, IBM announced a project based on IOT and Blockchain to tackle the drought situation in California.

Money transfers to Africa with Bitcoins or MTOs