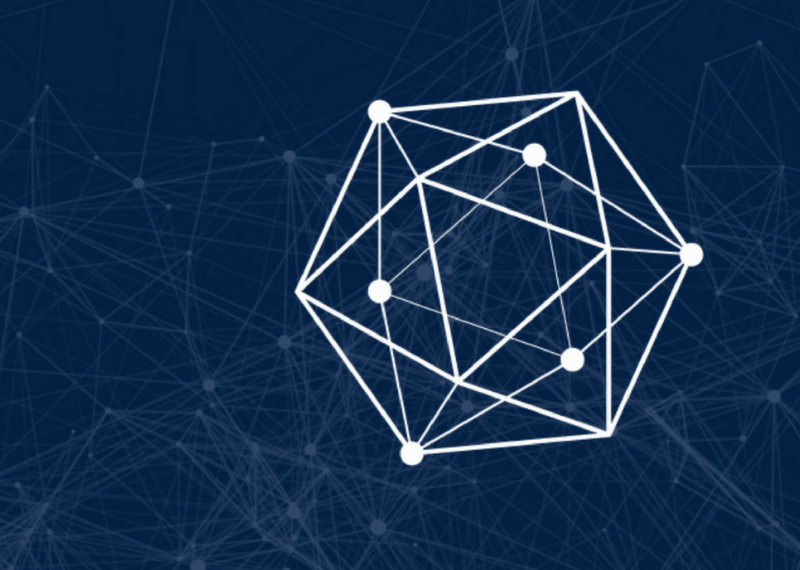 According to an official statement, the Hyperledger Technical Steering Committee has given an approval to the Ursa Project, a modular cryptography software library.

The post describes Ursa as a major shift from having every project implementing it’s own protocols and collaborating on a shared library. Hyperledger is seeking matured projects and have a need for sophisticated cryptographic implementations.

Ursa will help avoid wasted work on duplicate projects, enhance security by dramatically simplifying analysis and making it easier for less experienced people to create their own secure implementations.

The project will also have a provision for expert review of all the cryptographic codes. Additionally, it will simplify cross- platform interoperability as several projects would use the same libraries.

It also states that with the new library the developers can modify their cryptographic schemes with a simple configuration file. Also, Ursa will purportedly have “implementations of newer, fancier cryptography.”

Software will be primarily written in Rust, but will have “interfaces in all of the different languages that are commonly used throughout the platform.

Hyperledger expects that Ursa will ease development since “it is easier for new projects to get off the ground if they have easy access to well-implemented, modular cryptographic abstractions.”

The platform is  popular for institutional and commercial use. Major Russian bank Sberbank recently concluded an over-the-counter OTC foreign exchange repurchase agreement by employing smart contracts on the  Platform.

In November, French retail giant Carrefour tries their hands at blockchain and deployed a food tracking platform based on Hyperledger in its Spanish network. The system will be used to track free-range chickens raised without antibiotics.