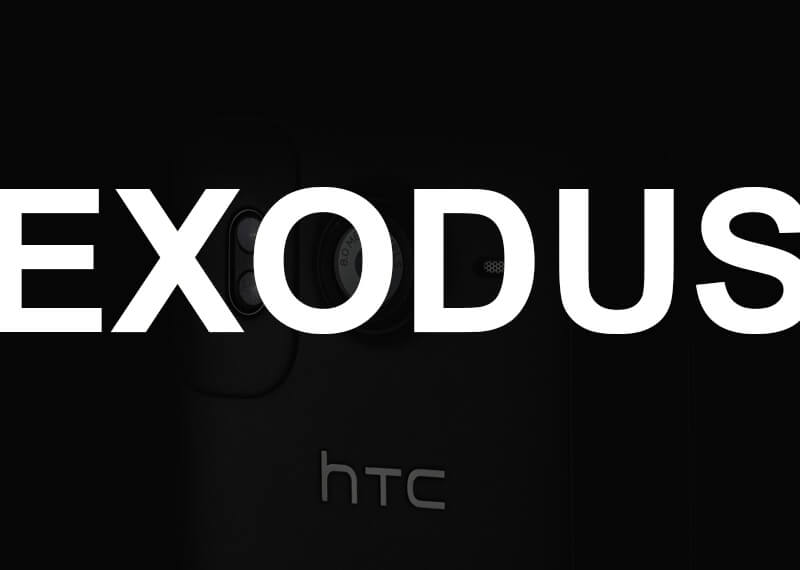 Earlier this year, HTC had revealed that it is working towards the development of the blockchain-based smartphone, and the project was called as the HTC Exodus. After several months of development. HTC has finally released an official date for the release of its latest smartphone. According to HTC’s Instagram post, the HTC Exodus will be launched on 22nd October.

Consumers will require to know more about the features and functionality of the HTC’s blockchain based phone as the teaser did not disclose much information except the phone’s release date. Chen, who has led HTC’s blockchain initiative, has mentioned earlier this year that the phone will be able to support various types of cryptocurrencies such as Ether, Bitcoin, Dfinity, Lighting Networks and many more.

Finney works on the Android operating system and has features such as a peer-to-peer resource sharing, a built-in crypto wallet and many other functionalities of the blockchain technology. Finney is also equipped with an 18:9 notch 6-inch screen, a 12-megapixel camera in the rear and an 8-megapixel camera in the front. The pre-order of Finney is currently at $999, which roughly converts into approximately Rs, 73,600/-

Last week, Pundi X, a Singapore-based software company announced the creation of a blockchain-based communication protocol and operating system for mobile phones and devices. The phones run on a blockchain based ecosystem known as the Function X. The phone also contains a D-app wallet application which can support all forms of cryptocurrencies.

The operating system is available to manufacturers of smartphones to the purpose of testing, and further details of Function X shall be released on 15th October on function.ioon. Consumers can witness the release of the XPhone, FXTP, IPFX and the Function X blockchain in Q2 of 2019.