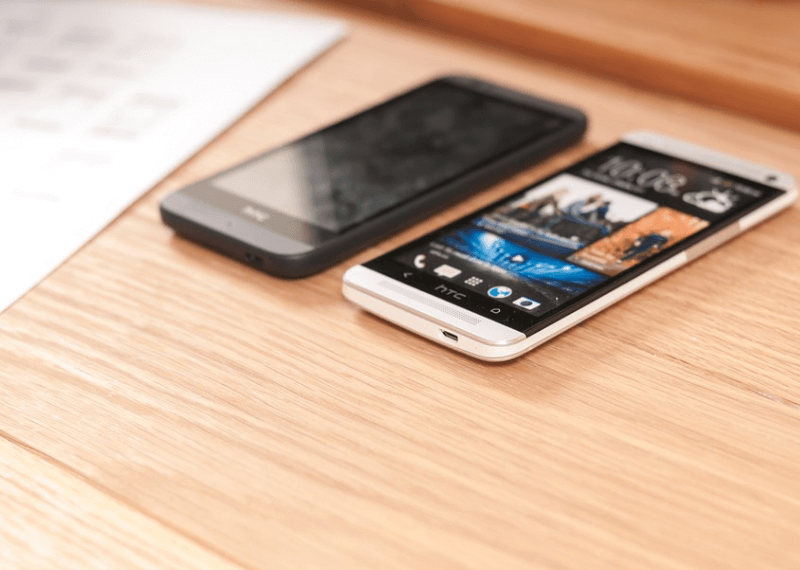 Taiwan based electronic giant, HTC announced the launch of its first-ever Blockchain smartphone called the ‘Exodus’ in May this year. However,  the company has revealed that the blockchain powered smartphone will be available for pre-order starting today.

HTC, on Twitter, officially announced the early access to the Exodus phone. The blockchain phone is available for pre-order on the company’s website. However, the phone will be shipped in early December and people can only buy it by using Ethereum and Bitcoin.

According to the tweet, the company intends to invite a community of enthusiasts and developers to work with them for building better security. Each individual can get one phone at a time. The company aims to rebuild trust and security.

Earlier in May, the Exodus phone was launched with much publicity as the ‘world’s first native blockchain phone’. It enables support for DApps (decentralised applications) such as CryptoKitties too.

The Exodus is sold at 4.78 ETH or 0.15 BTC that is equal to $960, it can be compared to the Google Pixel 3XL or the Samsung Galaxy Note 9. With a six-inch, QHD+ display at 18.9 aspect ratio, the device contains a Snapdragon 845 processor with six GB of RAM and internal storage of 128GB. The Exodus 1 comes with a 3,500mAh battery along with the IP68 waterproof rating. The device is comparable to many other mainstream smartphone flagships that are currently sold in the market.

HTC further explained that the phone’s locked area is hidden from the rest of the device and the AOS (android operating system) is ‘secure enclave’. It keeps the customer’s cryptocurrency keys private. However, a ‘Social Key Recovery’ method permits customers to regain access to their cryptocurrency funds, in case they lose their private keys, by choosing trustworthy contacts.

Phil Chen, Decentralised Chief Officer of HTC, revealed to a leading news outlet that they believe blockchain is a new epitome for smartphones and it will develop part of the company’s wider android strategy. This represents a change in HTC with an increased focus on IP and software.

Others in the Race

The HTC’s blockchain powered smartphone Exodus already has a rival in its unique category. A Swiss start-up called Sirin Labs intends to launch its own blockchain smartphone named ‘Finney’ worth 1000 dollars before the end of the year. The device is to be manufactured by iPhone-maker Foxconn.

HTC further invited cryptographers for testing the early access version of Exodus and is also launching APIs for third-party developers. The device is also available for pre-order across thirty-four nations including the US, Singapore, a number of European countries and Hong Kong.