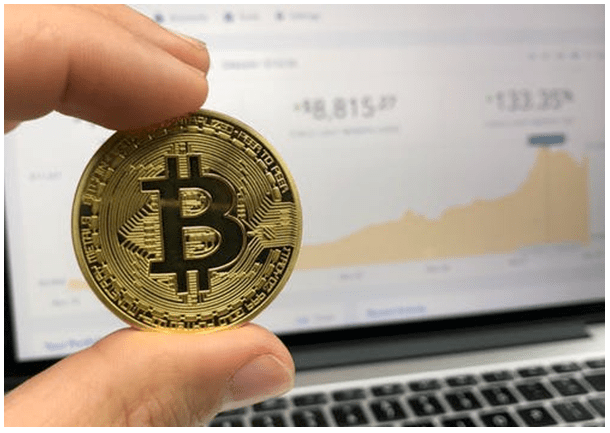 In May, the IRS (the US Internal Revenue Service) revealed that they would be offering new guidance on tax treatment for cryptocurrencies, something that has not been accomplished since 2014. Presently, the guidance states that digital currencies are treated similar to the property as opposed to being treated like a currency. This means there you don’t have to provide a mark to market change in the value of a cryptocurrency.

For example, when you buy a currency, you are expected to tell the government the value every year, as opposed to a house where you only report the selling price. Since the prior guidance from the IRS new issues has appeared. Individuals are now receiving free cryptocurrency through forks and airdrops. In a letter to Congress, the IRS Commissioner Charles P. Rettig said the forthcoming guidance would address these issues and others.

Did You Make Money on Your Crypto Currency?

The issue is that there are so many exchanges that the value of the cryptocurrency can be different even on the same day and same time. As long as a holder uses the same methodology of describing the cost basis and the current value, any exchange or an average of exchange would work. What the IRS wants to avoid is an inconsistent method. They do not want you to use an average of certain exchanges for your cost basis and only one exchange for your current market to market. This can be difficult to calculate if you are just learning how to trade cryptocurrency.

Another issue the IRS has to tackle is determining the cost of each unit of cryptocurrency that was spent in a taxable transaction, such as a sale. For example, in stock trading, you can use a first in first out concept to determine the cost basis of the stock that was sold. This will not work for digital coins. Here, as long as the taxpayer uses a consistent method, the IRS will likely continue to follow this line of thinking.

In addition to valuation, there needs to be clarification on forks. This involves receiving a cryptocurrency because you already own a different cryptocurrency. For example, if you held bitcoin on August 1, 2017, you would be eligible to receive a similar amount of bitcoin cash, which was released on that day. The question is how to deal with those who took possession of the new windfall gain and what the tax liability is. Additionally, if you have no control over the situation and you don’t take possession of the new cryptocurrency, how does the IRS deal with this situation? Many believe the tax ramification comes when/if you sell a forked cryptocurrency.

LLC VS Corporation: Which is Your Better Option