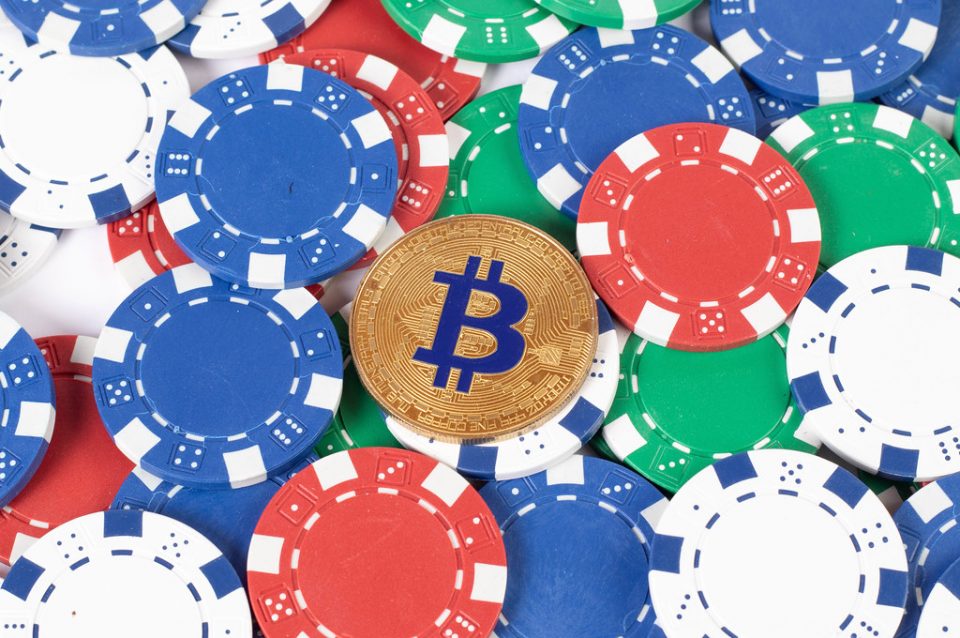 Over the past few years, the blockchain technology has been edging its way in our lives, thus making over various fields of our daily routine. In fact, the benefits of this innovative technology can be seen on almost every corner as it has brought about improvements in various industries. Even though initially, it was introduced in the fintech world simply as a digital technology, presently, it has made its way to the gambling industry, which remains one of the most booming businesses out there.

You might not have pondered over this, but the blockchain technology has brought about numerous major alterations in the casino industry. Just keep on reading to find out more about these changes, as well as about some of the latest trends in the iGaming market.

Before we get started, we want to make clear that this article has a purely informative character, and it is not a piece of financial advice for anyone.

Although the blockchain technology has been under the spotlight for quite some time because of the mark it leaves on various industries, many people are still unaware of the manner in which the technology functions.

As likely as not, one of the most popular definitions you will stumble upon is that this is a public ledger, which is distributed and decentralized. Although such a definition might throw you into confusion, understanding the blockchain technology is much easier as it is simply a record-keeping technology.

In simple terms, this is a chain of blocks, where the blocks represent the information, which will be stored, while the chain plays the role of a database. Every individual block is made up of information such as the time, date, amount transferred, as well as the person who has wrapped up the payment.

The manner in which the blockchain functions is pretty straightforward as when new information is added to the block, it will be attached to the chain. This comes about when all the four steps are completed. In the first place, a transaction should be initiated. After this, it should be verified, which comes off via a network of computers. Interestingly enough, this network might consist of thousands or even millions of computers. Once all the details about your transaction are ascertained, it will be verified.

Then, your transaction is added to a block, and it receives its “hash”. Every single transaction comes with its own code, which is also known as “hash”, thanks to which transactions can be told apart.

How Blockchain Technology is Transforming the Casino Industry 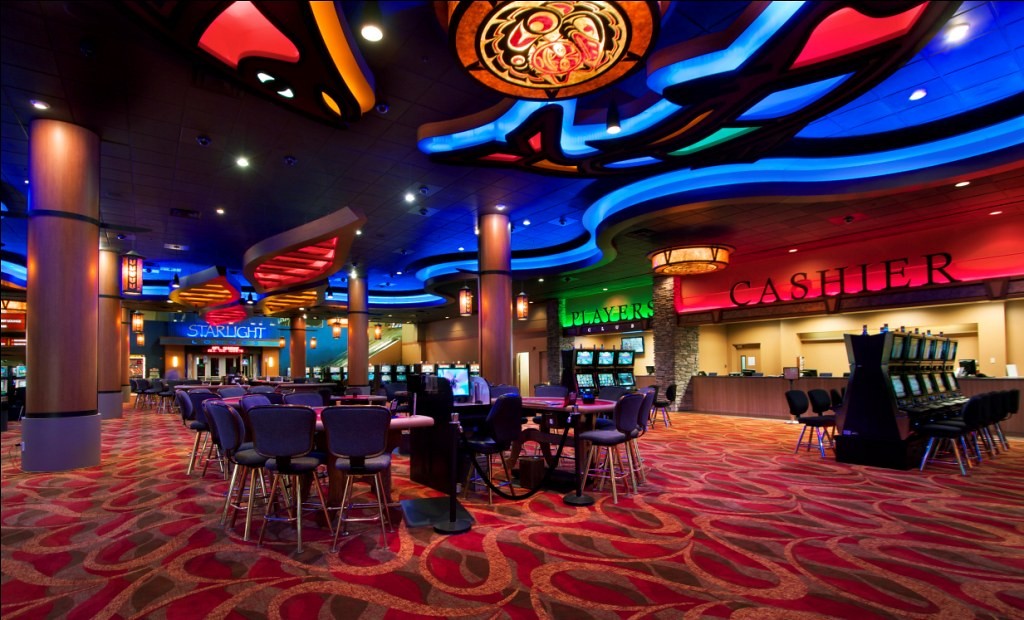 The casino industry is certainly one of the fields through which the blockchain technology has percolated quite aggressively, and its integration there led to numerous refinements.

In the first place, the introduction of the blockchain technology in the casino industry has made for greater transparency. As long as you have some experience in the field, it might have crossed your mind that playing your favorite casino games over the Internet might be an inherently unfair pursuit. In fact, some virtual players go even further as they describe interactive casinos as black boxes for their money. The cases of such frauds and scams are rampant, which makes many casino lovers steer clear of playing over the Internet.

Many casino buffs pin their hopes on the blockchain technology as they expect that the casino industry will become more transparent. This can be attained as the system stores information about the bets, their results, as well as the payoffs, which are allocated. Thus, players will have the opportunity to use a casino search algorithm which will help them to check out whether the online casinos were not rigged and whether they were paid as it should be.

The other way in which the blockchain technology is transforming the casino industry has to do with the fees which might occur while wagering online as they are dramatically cut. In addition to this, this innovative technology also makes for cross-border transactions, which players from specific territories such as the United States will undoubtedly appreciate. Thanks to this technology, virtual players will no longer be compelled to resort to any shady payment solutions when they wish to wager.

One of the biggest changes the introduction of the blockchain brought about is that now, virtual players can retain their anonymity while wagering online. Thanks to this technology, casino buffs will not be required to pass through lengthy verification procedures, which is a major positive. Other than that, since players do not need to reveal their personal or banking information while managing their funds, this makes payments more shielded from any fraudulent activities, which security-conscious players will appreciate.

The other change the casino industry is seeing because of the blockchain technology has to do with accessibility. According to another study, virtual players from countries which take a dim view of online gambling can step into the limitless world of the casino games free-minded. This is achieved via the implementation of digital currencies. While on the subject, the other major change which was brought on board was the introduction of the cryptocurrencies.

One of the best things about such payments is that virtual players will not be facing the same regulatory and legal challenges they might face when making use of the traditional banking methods. Payments are made more efficient as well as virtual players can enjoy instantaneous deposits and withdrawals, which is definitely not the case with some of the other banking solutions out there. 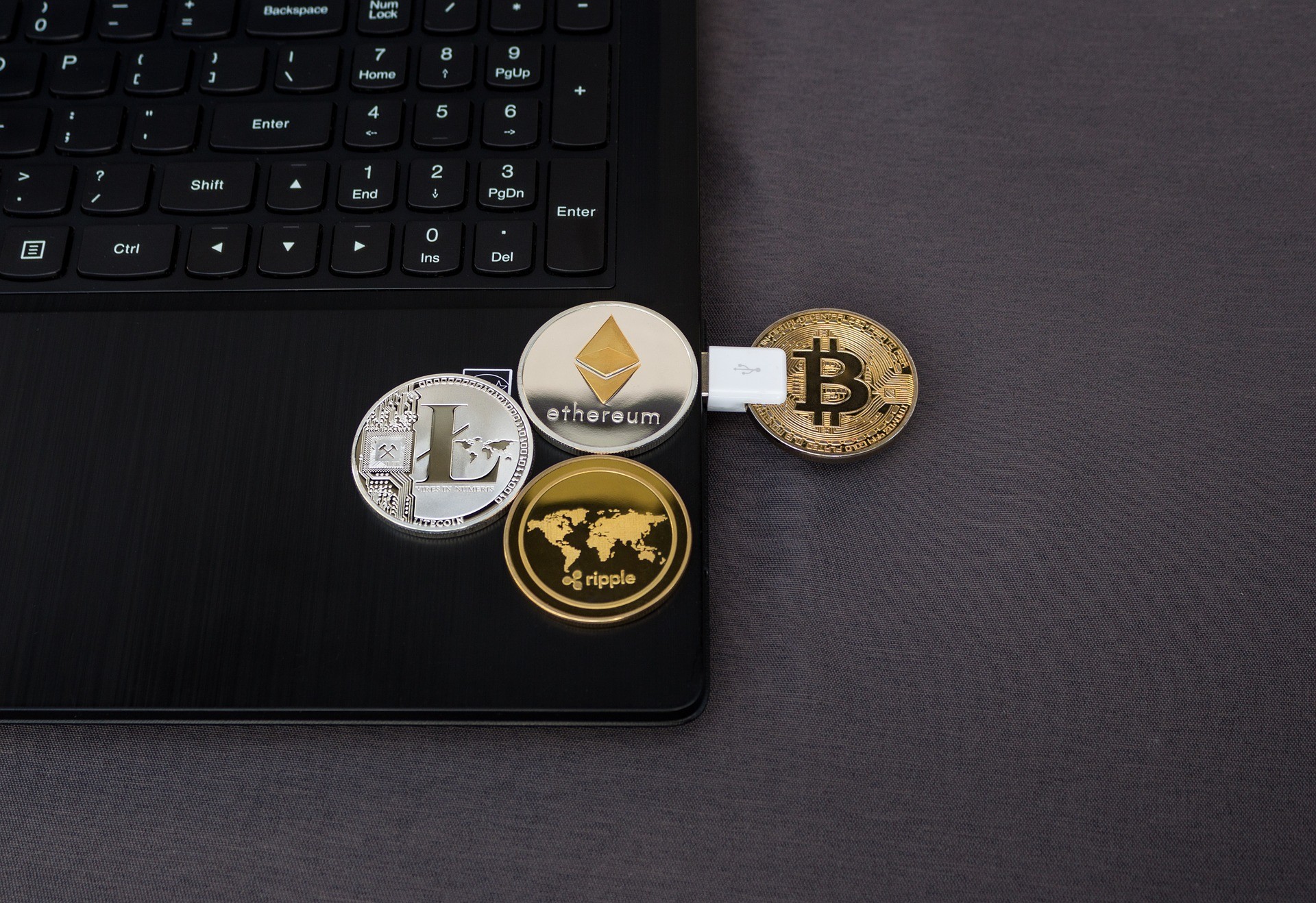 Over the past few years, numerous cryptocurrencies have been ushered in, thus giving gambling enthusiasts plenty of options to select from. That being said, Bitcoin can be easily described as a trendsetter. It was introduced nearly a decade ago by Satoshi Nakamoto, whose identity is still shrouded in mystery. It quickly turned into many players’ first choice, because of the safety, and convenience it delivers.

Perhaps, one of Bitcoin’s most popular spinoffs remains Litecoin. This cryptocurrency came onto the scene in 2011, thanks to the efforts of Charlie Lee. Some casino mavens prefer Litecoin, because it boasts faster payment confirmation.

Ethereum is yet another sought-after digital currency among virtual players. It came to be known in 2015 as a purely digital currency, which can be sent to people from almost all parts of the world. Just like the cryptocurrencies we already mentioned, Ethereum is not under the oversight of any government, meaning that it is decentralized.

Ripple also lists among some of the most utilized digital currencies, which are at the disposal of virtual players. Thanks to this scalable digital currency, casino buffs will have the chance to send and receive money globally and in real time without a care in the world.

Advantages Of Acquiring An Exchange Vehicle

Top Reasons Why You Should Start Your Own Franchise Store

Avalanche is Taking Over GameFi: Bold Point is Going Public on TraderJoe