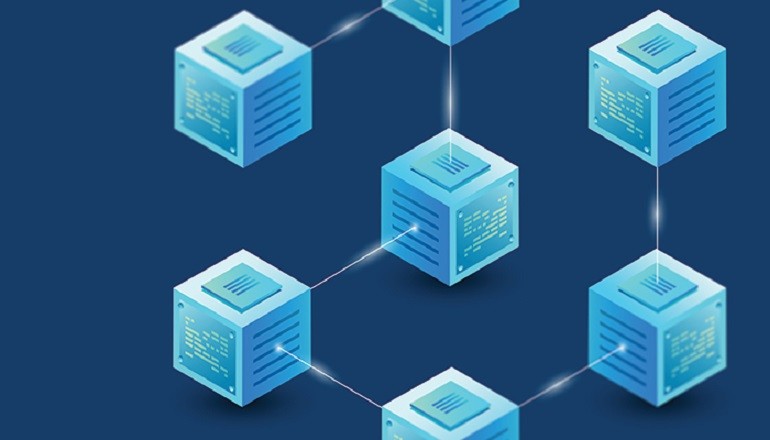 The Financial Technology sector, commonly known as Fintech, has changed considerably over the years.  From the introduction of ginormous super computers in the 1970’s that would struggle to compete with the average phone for power these days, technology has advanced the finance world. The 1980’s saw automated stock exchanges and the increased use of computer technology in everyday banking. The 1990’s brought the advent of the internet, changing our lives as well as the financial sector. Slowly but surely, mobile banking, internet banking, personal loans, insurance renewal, forex trading and more crept into our lives bringing disruption to the financial world. What was once the preserve of big banks and financial institutions has been opened and developed. All the time, competition, choice and improved products have increased and to the advantage of the end user; us.

Now, following the revolution of the internet, the fintech sector is reaching new heights once more. Fintech investment increased substantially in 2018, with total global investment more than doubling from $50.8 billion in 2017 to $111.8 billion in 2018. The driver for the record growth? Blockchain technology.

Fintech fueled by blockchain technology is proving a fast disrupter. The speed and scale in which people have turned to the blockchain revolution, which utilizes a decentralized ledger to transfer assets, initially caught the big financial institutions on the hop. Slow to react, the danger blockchain technology posed was, and still to some extent is, very real. After all, why pay a sizeable sum to a third party that you could via blockchain, do either for free or little cost, with added anonymity too. Blockchain technology offers a high-security, low-cost way of sending and receiving payments which reduce the need for verification from third parties, as well as beating processing times offered by traditional bank transfers. It’s a win-win for the user that the banks couldn’t ignore.

The global banking sector is worth around $140 trillion a year. The disruption blockchain brings could not be ignored or fought with government regulations. As the old saying goes, if you can’t beat them, you join them and for the big banks and the fintech industry as a whole, the only logical conclusion was they had to join the blockchain revolution. The end result is far from known, as technology advances daily. However, so far, the winners are the users looking to make their everyday banking lives faster, more controlled and cheaper. Watch this space for further developments.