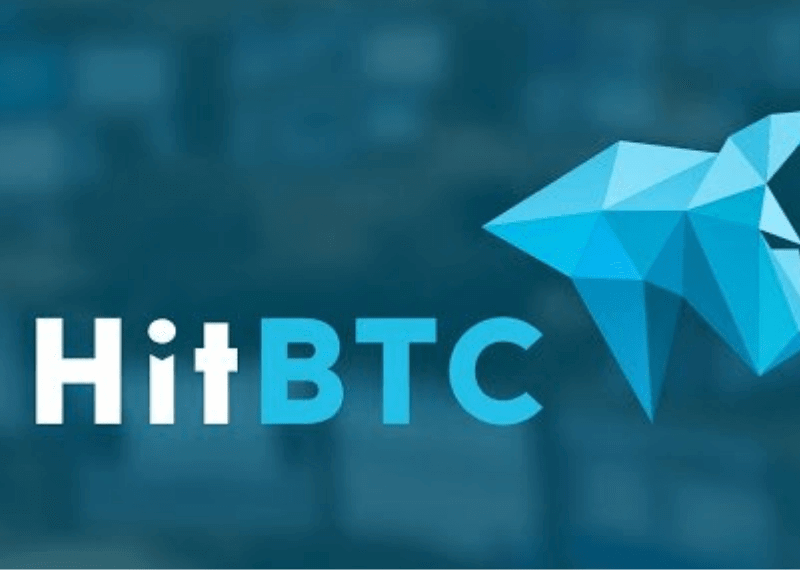 HitBTC, the world’s most advanced crypto exchange recently froze all its user accounts ahead of a yearly Proof-of-Keys event. It all started on the New Year’s Eve when a Reddit user made an open complaint on the platform. Redditor PEDXS accused HitBTC of expelling his withdrawal rights, even after he properly passed his KYC test. The user said that he had to wait six months prior to the KYC to access his trading account.

PEDXS in his complaint said that after months of sending emails the exchange unfroze his account after the KYC test.  The user further said, he immediately withdrew a large portion of his funds but left a small amount for day trading. The Redditor also added that he did it because the exchange promised him no further automated limitations will be applied.

Another Reddit user called ‘LOOKATMYIQ’ said he too faced withdrawal declines and made an identical complaint against the exchange.

The Redditor LOOKATMYIQ in the complaint said that he submitted all the documents for KYC days before. And said that there has been no response from the exchange support. The user further added that he has been trading for years on all sort of exchanges but never faced any issue. He also said that the support was swiftly responding while requesting for documents. However, there was no no reply after submitting the documents.

Later, a Redditor posed as a representative of HitBTC collected all the complaints and assured immediate follow-ups.

The Redditor PEDXS doubted that HitBTC is knowingly freezing customer accounts fearing of massive withdrawals on annual Proof-of-keys event. The Proof-of-Keys is an annual event started by a popular BTC investor, Trace Mayer. He started this initiative to encourage every crypto user trading crypto assets using third-party exchanges to withdraw their assets on January 3 every year.

However, the main aim here is to test the exchange’s liquidity. This is also another way to find out whether or not the exchanges hold the money deposited into their private wallets in the past.

PEDXS further added that over the months from day trading, he built his balance to a couple of BTC. And with the Proof-of-Key date coming near, he felt that HitBTC will be insolvent and tried to withdraw the BTC. But much to his surprise, they blocked the withdrawal and froze his account again.

HitBTC who started as a promising crypto exchange got lucky in the big crypto wave in the mid of 2016 and 2017. Harsh Agarwal, a reviewer recently wrote that HitBTC definitely failed to keep up with the user demands and innovation. He concluded that it is merely surviving and this could have a huge impact on the users using it as their crypto exchange.

Looks like, HitBTC is using a shady tactic to protect itself from the massive BTC withdrawal that is likely to happen tomorrow. Earlier last year, the founder of McAfee Associates also requested public to avoid using the trading platform