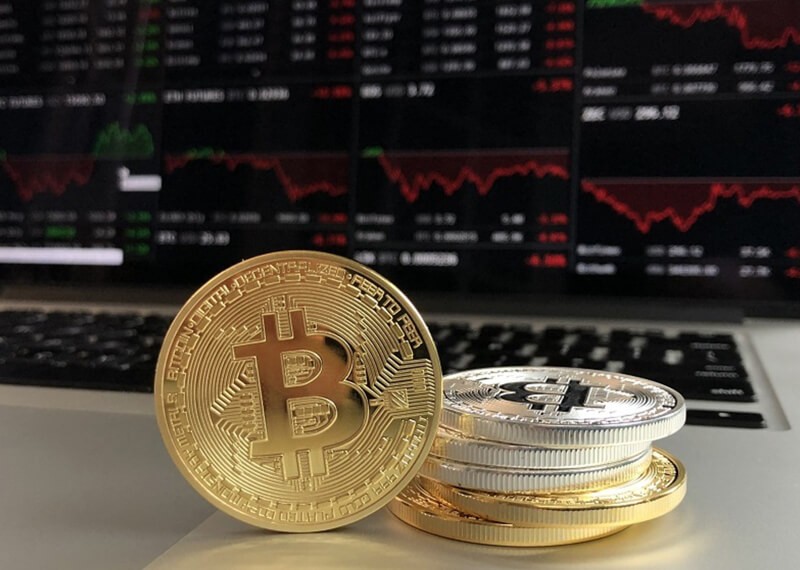 As per new research and reports, the general belief of crypto prices being unaffected by the actions and measures of national regulators have been found as untrue. The study was carried out by Bank of International Settlement. It is an organization which is formed and owned by central banks of sixty economies. These economies are those who take part in building almost 95% of the GDP of the entire world. The report so presented states that national regulator’s actions have a significant and significant impact on the crypto market.

As per the BIS’s Report, there are four critical findings of the crypto market response towards regulatory news and announcements.

Firstly, Crypto market responds fastest to the news which is about some regulatory concerns and decisions especially regarding the standing of the crypto and ICOs in the eyes of the law. Legal decisions and actions by regulators in the country and the whole world affect the crypto market the most. When there is any news about bans, legal fights, and restriction on digital currencies and the Initial Coins Offering tokens, the market responds in a few seconds, and the response is quite strong.

Some other significant events which make the crypto world to respond vigorously are like recent uncertainty about the SEC’s decision which is on hold as of now, regarding the permission to create EFT with Bitcoin. The responses are not always negative as the market act positively when news like acceptance of crypto under a legal framework and building of new legal system for ICOs and crypto come in.

The second important finding of the report is the crypto world respond quite noticeably when there is any news of CFT or AML procedures and restrictions on digital currency’s (cryptocurrencies) aptitude to mix up with the conventional financial systems because of actions of national regulators and even if for their non-actions. Events like denial of access for the crypto exchange to conventional banking services can be an example for the situations mentioned above. This is within a regulated financial market, and thus the effect is entirely adverse on the crypto market in that country or area. On the positive side, news such as regulators showing a green light for the crypto-startups to get into business with the organized financial institutes bring a positive effect on the market. For example, events like the successful launching of Bitlicense Application in New York flooded the crypto market with happiness.

The third finding states that the market hardly reacts to news which is non-specific usual warning and criticism of trading crypto and investments in digital currencies. Even the same goes for statements of the central bank and other financial regulators about launching their crypto and tokens. It was evident by the market’s no response towards the event when European Union thrashed the bid of Estonia for issuing a cryptocurrency for their nation. The same was observed when Venezuela planned to launch a crude oil reserve backed cryptocurrency which will be sanctioned by the state.

The final finding of the BIS’s report is that there is substantial market segmentation which is being indicated by the price differences of crypto throughout the different jurisdictions even after trans-border operations and access.

An extract of the report explains this whole phenomenon as the outcomes indicate that the crypto market relies on the financial regulators for their operations. These cryptocurrency markets are fragmented across the jurisdictions. It brings crypto within the boundary of national regulators.