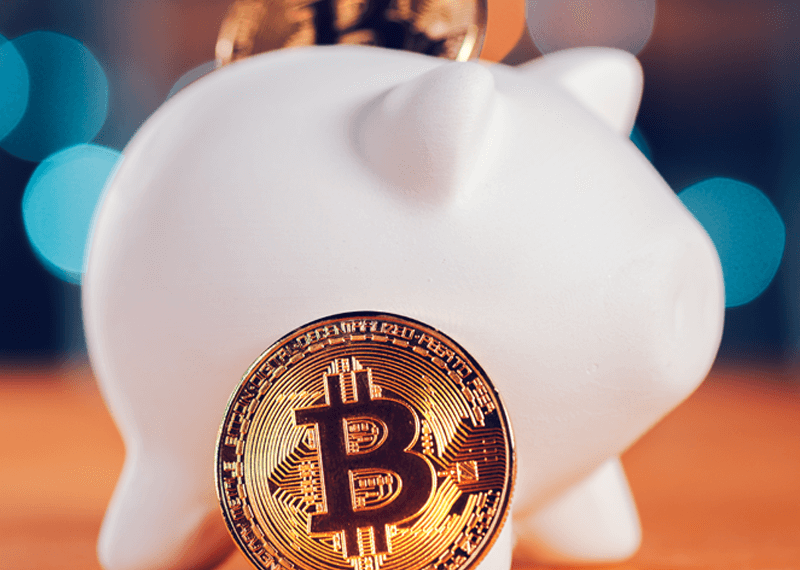 Heritage is a decentralized framework that has been developed by Airbus. This framework has been developed in order to help the foundation and its other charitable organizations to receive as well as manage the donations. The entire donations are made in the form of a cryptocurrency- Ethereum. Airbus Silicon Valley outpost A3 started Heritage open source network in the year of 2013 and since then it used Ethereum for the assistance of foundation’s disaster relief and the emergency response work in and around the world.

Heritage is an open source framework solution developed by Airbus owned Silicon Valley. It provides the Ethereum based services to manage the charity proceedings for the organizations. The framework brings together the smart contracts of Ethereum, developer tool, decentralized application and Web3 JavaScript library. The main purpose of a decentralized application is to interact with the cryptocurrency donors.

Airbus is celebrating its 10th anniversary and as a part of it, Heritage is going to be integrated with the Airbus internal fundraising platform which hasn’t been released till now. This integration will act as an encouragement for the expansion, replication and independent development of the project.

The non-profit organizations have the narrow remit process and this leads to the involvement of several third parties so that they can outsource the core functions. This creates the accounting problem and various questions are also raised on the integrity of the charity funds disbursement process.

Heritage has been designed to solve this problem that has been faced by the charitable organizations. With the use of blockchain, the whole process becomes transparent and is automated. With the use of the framework, every donation has a special attachment mentioning the cause for donation, the amount donated, the donor’s Ethereum wallet address, the information regarding the taxes.

The blockchain does not record these transactions as it records the normal transactions. The details are recorded in the form of ERC-721 token which is non-fungible. This token is provided to the donor and donor can use this token for various purposes like taxation.

Whenever a donation has been made through Heritage, it will be recorded with the donors Ethereum wallet and the donation amount. The platform can also provide the 501(c)(3) donation certificate data if needed. The donors can claim any tax deductions with the help of these certificate data. All the mentioned information is recorded and stored in the ERC-721 token. This token is stored as a charity portfolio.

This transparency and providing the donors with a separate charity portfolio is just an attempt to solve the major issues that have been faced by the charitable organizations. There are so many people who are not interested in charities due to the misuse of the money and for such people, the Heritage platform stands out as the right option.

Ethereum plays an important role in the entire transactions. The Ethereum Smart Contracts combined with Web3 JavaScript, dApp and developer tool acts as an ideal tool for the management and interaction of blockchain and other crypto-based donations as well as donors.

As stated earlier, Heritage is going to be integrated with internal Airbus foundation fundraising platform. The entire project code will be available in the open source format under BSD3 license.

Heritage has released a technical quote about the technical process involved

“Heritage records the data of each and every donation as an ERC-721 token. This token consists of information like donor’s Etherum wallet address, donation amount, 501(c)(3) donation certificate. The ERC-721 is a non-fungible asset and helps in building the charity portfolio for the donors.”

The best thing that Heritage is doing with the help of blockchain is keeping the records in a more secure manner when compared to the offline record management.

In order to open up the charity funding space and raise the standards, Heritage has been working with a growing list of the charity organizations and so many other stakeholders.

Airbus Ambassadors is a non-profit organization that partners up with the various other organizations to help the vulnerable children with the resources, medical escorts, and humanitarian. Heritage is also partnered up with HartSong Ranch Animal Sanctuary and MADE (Museum of Art, Dance and Entertainment).

The crypto donations are still far from becoming the mainstream option but Airbus foundation believes that introducing the platform like Heritage will help in starting the trend and improves the popularity of cryptocurrency donations.

Some of the other organizations with whom Heritage has collaborated are Ox Protocol, Plasma and Maker. Maker is a decentralized autonomous organization which is based on Etherum and works in keeping the stablecoin DAI stable with the USD.

Heritage has shown particular interest in Maker because the platform gives an opportunity to saves the donations from being misused and also serves as an off-ramp for the liquidation of charities.

Heritage has partnered up with Ox Protocol in order to explore a way to make the charities and issue the donations without any need of getting exposed to cryptocurrency beyond the exchange address or custodial.

Heritage is interested in Plasma it provides off-chain scaling solutions that will help in making some thousands of transactions per second on hand and on the other it protects the underlying assets on a decentralized layer.

And at last, Heritage is pairing up with UNICEF to host a hackathon that is focused on the development of blockchain within the charity space.

Malta Blockchain Summit 2018 Will Be Hosted at the InterContinental Arena