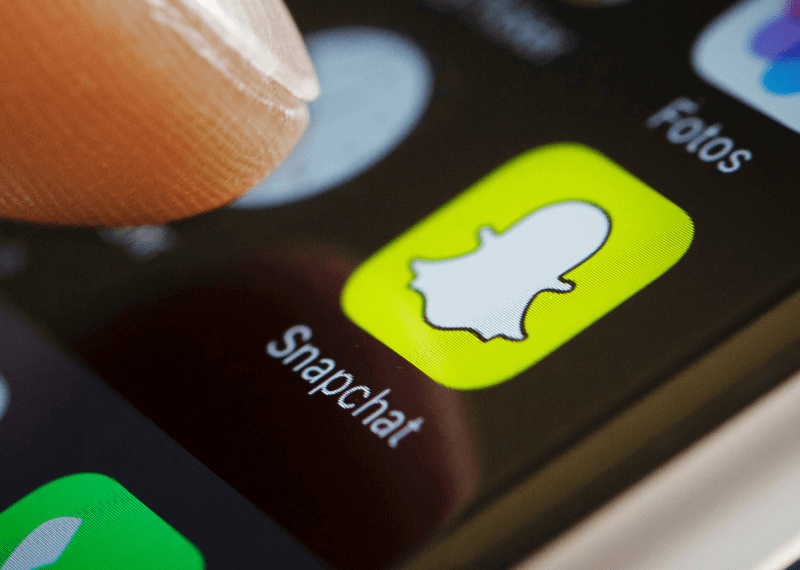 In the recent update from Snapchat, the company has introduced the all-new Dog Lenses. This update can be considered to be the best Christmas gifts to all dog lovers from the company.

Earlier, during October, it was seen that the company has released the Cat Lenses. During this update, most dog lovers felt that the little puppies are left out from this. According to the management, the company has left out the dog at that time as the filters are already worked for them. But still, most pet owners believed that when it comes to the dog’s lens applications, they were based on luck rather than a proper system platform feature.

Now, the company has finally released its most awaited dog lenses.  All the proud parents of the little pooches can rejoice the additions made in this recent update. On this Christmas Eve, one can now dress up their little furry friend with the help of digital dresses and accessories.

A Nice Christmas Gift From Snapchat For Your Little Friends

Earlier it was seen that even though many people had used the Snapchat lenses on their dogs there were certain issues. Though the app helps in adding different animations to the selfies of their dogs, the lenses are human-oriented, so they don’t work properly when it comes to the pets. So, a majority of the users always wanted a lens which is animal-friendly so that they will work perfectly on their little friends too.

With this new update for the customers, now you can try for creative animations on your dog. To try this new animation, first,  open the Snapchat app and then point the phone camera strategically towards the dog.  then wait a  while and  animations will start appearing on the head of your dog.

Snapchat has got some more filters which are exclusive to the pooches. Apart from this, the company is also now developing more lenses for pets. There are more accessories in stock that the company may release shortly.

With this new pet lens, it is evident that Snapchat is now making efforts to improve its computer vision technology. The newly updated app now has the ability to recognize multiple objects which include cats, dogs, and humans.

Reclaiming Their Popularity Among The Users

After the release of this new lens, many users have already started to post the cute images of their dogs.  But during October 2018, a statement was given by the owner of Snapchat.  During the third quarter of 2018, about 186 million users were logged in to the messaging app daily. This figure shows that the users logged in were lesser than that of the third quarter of 2017. With this decreasing trend, it was said that this was the second quarter in a row which has low figures.

With this introduction of new dog lenses, it is expected that Snapchat will regain its user base.