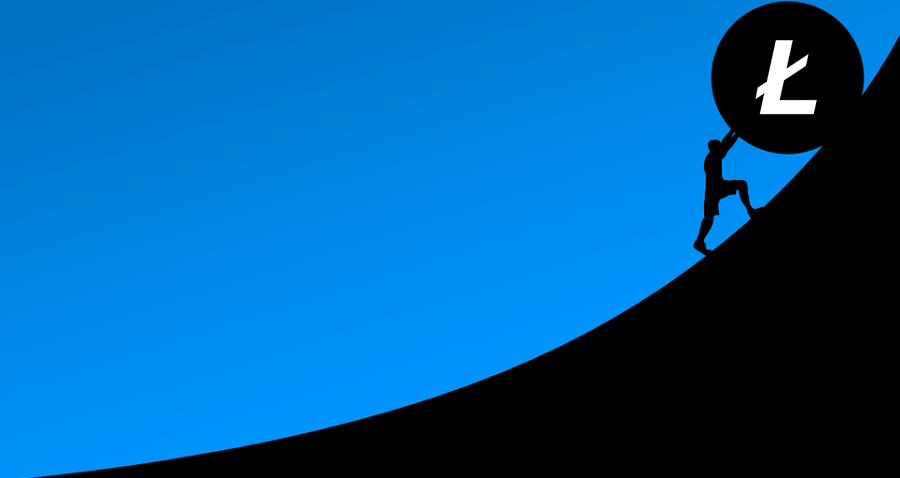 According to data, on April 8, the hash rate of Litecoin or LTC achieves its all-time high. The data also comes from Litecoin.com.

There is a considerable increase in the hash rate of Litecoin blockchain network. It represents computing power to protect and secure protocols. Amidst demonstrations of the strong performance of LTC, the hash rate climbs high, as per reports.

According to reports, LTC records about a 160% increase in value against the US dollar since January. It proves itself as one of the promising cryptocurrencies in the market. It also counts alongside Enjin Coin (ENJ), Binance Coin (BNB) and Augur (REP).

Moreover, it is a positive indication of confidence for an increase in the hash rate of a blockchain network. Often it carries a series of arguments to improve hardware, and mining equipment. As a result, these factors might increase the hash rate of Litecoin.

However, the recent surge was affected by the momentum of short term price trends. The hash power of Litecoin network surged as per this trend of LTC. But, the overall improvement might have fueled the hash rate of the network. This possibility to improve the efficiency of mining equipment might be a great reason.

On the other hand, an early Litecoin team member, Franklyn Richards, operates Litecoin.com commented too. He says that another potential description for the rise might be more efficient mining hardware. He added that if the reason is the same, then they are not aware of it.

Why Price Surge for LTC?

Back in 2017, a professor at Ivey Business School, JP Vergne discovered interesting facts about crypto price movements. He found in his discovery that the activity of the developer is the most accurate prediction. And, it is the best for the price movement of a cryptocurrency.

Moreover, Vergne released a study which goes by the name “Buzz Factor or Innovation Potential.” Vergne in his study noted that if active development does not back cryptocurrencies, investors might lose confidence.

Further, he says that new cryptocurrencies might look appealing than older ones. If a solid team of developers, who improve software over time, do not back it, consequences are there. According to Vergne, the coin won’t be able to maintain the initial technological advantage.

On the other hand, the creator of Litecoin, Charlie Lee said a few things about this issue on January 28. According to him, the only aspect that is missing from Litecoin and Bitcoin is Fungibility. He adds that the next fight will be on privacy and fungibility. Therefore, he is focused on making Litecoin more fungible. According to him, he does so by the addition of Confidential Transactions.

The price of Bitcoin recovers beyond $5100 in the past few hours. However, LTC increases by 1.4 % against the US dollar. It hovers at $70 in major markets around the globe, as per reports.