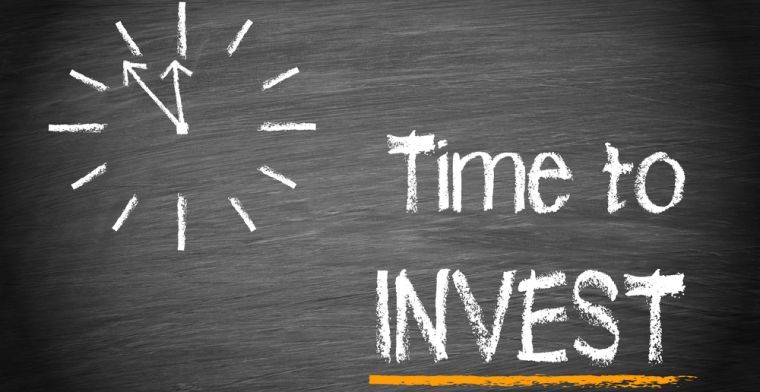 One of the latest companies that applies for token sale to the SEC is Blockstack. As per reports, the firm does so in hopes for $50 million.

The company, Blockstack will leverage the Regulation A+ crowdfunding exemption. The applications demand approval from Securities and Exchange Commission or SEC. Interestingly, the application has a big names, for instance, Harvard University. It gains lots of attention.

Pompliano Tweets towards the investment of Harvard University

Remarkably, the interesting season of cryptocurrency includes other big names like Ivy League Research University. As per reports, a series of tweet continued from big personalities. Anthony Pompliano of Morgan Creek Digital tweets that Harvard is ready to invest into cryptocurrency. According to him, The University will invest a minimum of $5 million involving Blockstack with the token sale. He also added that the virus of crypto is spreading.

Furthermore, Pompliano says that with the investment, the university is comfortable holding tokens directly.

The affiliates of the Harvard Management company are Charlie Saravia, Rodolfo Gonzalez, and Zavsin Dar. They are engaged to buy 95,833.333 Stacks Tokens. However, the board also includes some more members. Precisely, the board has four members, but they do not invest.

Currently, the matter is still under clouds that how much Stacks Token affiliates chose. It is the first time that a major university has directly invested in crypto using endowment.

CEO of Pantera Capital Believes in the Infrastructure of Crypto Industry

On the other hand, Dan Morehead, the CEO of Pantera Capital has something to comment on. He says that the industry of the crypto market has the infrastructure. According to him, the infrastructure can easily handle institutional investors. He also believes that the crypto world has required conditions to transform it into reality.

Furthermore, Morehead explains that the industry is yet to see a global name. Such a name on which the industry can fall back.

In reality, some people see the tokens as a risky thing. According to them, the potential of their token is evaluated with respect to approval from the SEC. The sale will happen in a regulated way.

The framework serves as an alternative to IPO

On the other hand, Blockstack is a computing network. It is having a headquarter in New York. The subsidiary of this firm is Blockstack Token LLC files application with SEC. As per the blog of the company, the token will use the regulations of SEC with A+ framework.

However, the framework of the SEC serves as an alternative to IPO. As a matter of fact, IPO is an updated version of Regulation A. It also offers exemptions to some smaller companies. According to the regulations, small companies who wish to sell and offer securities comes under this updated version.

Previously, the price of bitcoin hiked to $20,000 towards the end of 2017. But, it did not fulfill the demands of investors.

However, the lack of regulated investments and custodian solutions still prevailed. It means that the whole group of investors missed the race. Recently, Bitcoin started the revolt. As a result of which it attracted many institutional investors.