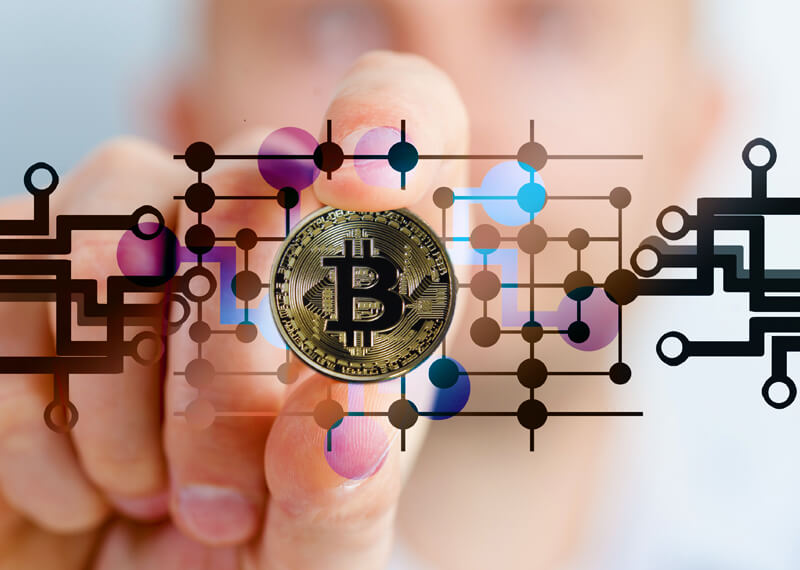 A new study in the world of cryptocurrency suggests that the solidity of the network of the digital currencies are threatened by the regular software update known as Hard Forks.  According to a press release of September 2012, “Forking”, in a network of a cryptocurrency, is the phenomenon in which the network undergoes a massive change. This study states that the clear guideline related to the software updates might be able to stabilize the cryptocurrencies and their respective networks.

A group of researchers from Oak Ridge Institute for Science and Education led by Benjamin Trump has prepared the paper on forking. The paper covers the investigation made over 800 forks, both soft and hard fork that has been made on the network Bitcoin.

Previously, the studies have said that the cryptocurrency or digital currencies have the potential to change the way people see at economics, commerce, and exchange of information on a larger global scale by using the blockchain technology, Trump has made an argument and which he states that the governance challenges alarms the stability of cryptocurrency. He added, “Disruption of a cryptocurrency’s blockchain in this way might cause people to lose trust in it and its capacity to survive as a reliable vehicle of exchange.”

The analysis made by Trump’s team has reportedly found that a significant amount of Bitcoin and altcoin fork couldn’t sustain for more than several months, but a few of these forks embedded themselves in the core of the network and lasted for many years. According to the researches, “forks” will become consistent In the year 2018 itself and there will be 50 possible forks.

Another study which has been preceded over by Statis Group, an Initial Coin Offering firm, at the end of August stated that the price of BTC might reach up to $98,00 in five years. According to the report, the worth of crypto assets that is needed to support the economy will be $500 billion approx, next year and $3.6 trillion by the end of 2018.