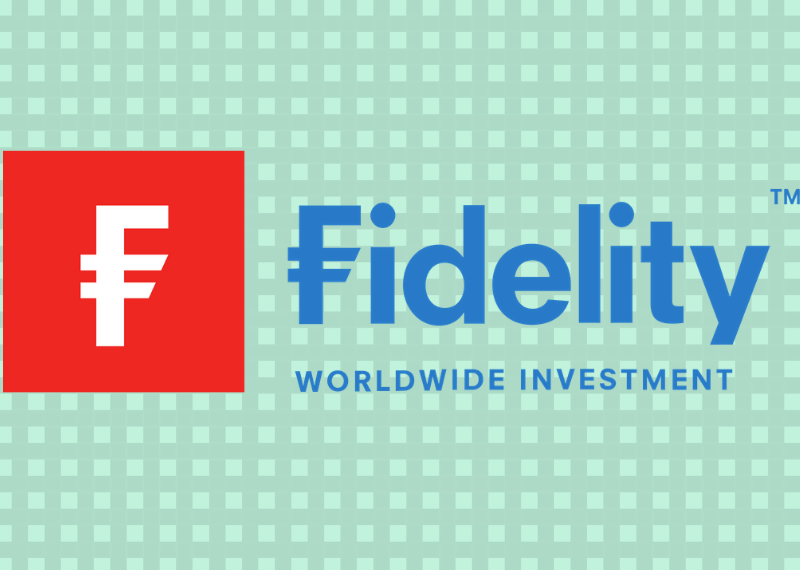 Hadley Stern was a part of the financial service behemoth ‘Fidelity’ for seventeen years. The company administers over $7.2 trillion in client assets. Before leaving the company, Hadley was working in Fidelity Labs which was set up as a crypto-Blockchain incubator. He was overseeing the launch of the company’s new crypto trading business, ‘Fidelity Digital Assets’. This new company will offer custody and trade execution services for digital assets with their main targets being institutional investors.

Hadley is now a part of Bloq as its first Chief Operating Officer. He was familiar with Bloq as they had, once, worked together on a Fidelity project. Getting in touch with the Bloq co-founders Jeff Garzik and Matthew Roszak, Hadley realised their vision and could see Bloq moving in the right direction. Bloq is focused on tokenizing all things and Hadley has found their goal quite thrilling.

He believes that the new focus of innovators and developers should be the proper management and integration of digital assets. It must be done in a way such that they can be easily traded and shared. Matthew has talked about it in his Tedx San Fransisco talk, “The Tokenization of Things.”

Also, in a recent medium post titled “The Tokenization of Things and Building the Unimaginable”, Hadley has shared his views regarding this new trend. He also shares his thoughts on working with  Fidelity, and his vision with Bloq. He states that:

“Without coming off as doctrinaire or fundamentalist, it’s fair to say that Satoshi Nakamoto delivered a true gift in the Bitcoin whitepaper, that is, a way to produce and account for a provably scarce, wholly digital asset.

Nearly a decade later, the Bitcoin project has proven stunningly resilient. Most certainly, businesses, media outlets, and futurists are in thrall with the notion of “blockchaining all the things.” Well and good, since many of us do believe — even on that basis — that this technology is truly transformative.”

The new Bloq COO has also unveiled the three markets they are targeting: The Fortune 50, The Crypto 50, and BloqLabs.