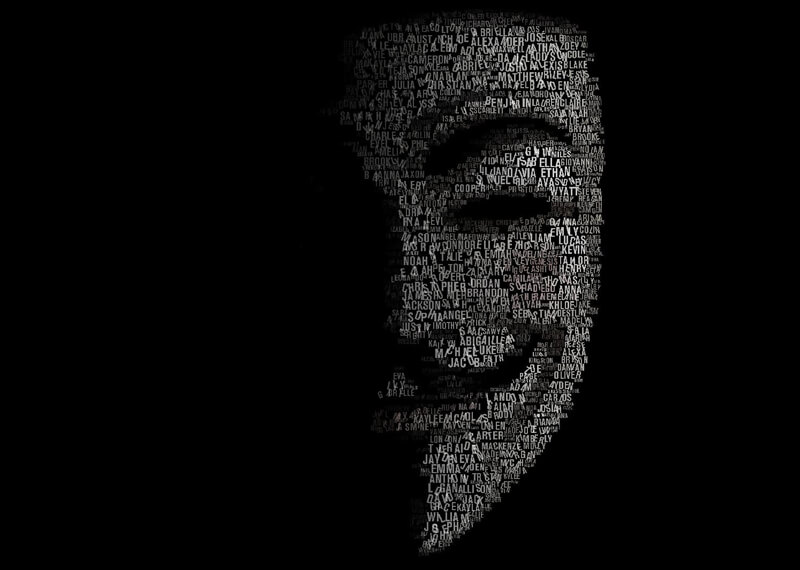 TheNextWeb recently stated that the hackers managed to steal an amount of $58,000 of cryptocurrency on an exchange platform named Newdex. The hackers created fake EOS tokens and used them to buy IQ, BLACK and ADD from the Newdex platform.

Newdex acknowledged the situation of hackers nabbing around 4,028 EOS tokens worth of 20,000 and transferred them to Bitfinex. This left the Newdex users with a cumulative loss of around $58,000.

Newdex stopped their services for sometime on Sep 18th at 15:52 and activated an emergency response system. The repair was completed by 16:43 and the operations were resumed again on Newdex according to a Reddit observer.

A report has stated that Newdex has apologized for the loss but they do not have any plans of compensating the people.

Several days before the incident, EOS users on Reddit mentioned that Newdex is not a trustworthy and safe decentralized exchange platform as they mentioned in their advertisements. PSA has already said to not trust Newdex as it uses the smart contract but they did not reveal the source code.

As per the Reddit post, Newdex matches the orders off-chain in a normal centralized server. The Reddit post also provided a response support system in Newdex stating that it is the first EOS exchange platform and there is no need for any deposit, safe assets or withdrawal. It also mentioned that Newdex platform is transparent and open.

In addition to that, Newdex used the secured ecosystem named Scatter as logging in and trading interface so that Newdex appears as a genuine DEX. The fact is that the users usually transfer the EOS accounts without any smart contract to other users.

Trybe, a tokenized content as well as knowledge sharing platform has stated that Newdex is plagued with the trade issues, huge transfer times and token issues. After facing so many issues with EOS, Newdex has agreed that there are issues with the network.

Trybe also posted a note claiming that it is from Newdex stating that there is some instability with the mainnet of EOS which is causing unstable trades on most of the exchange platforms. This even caused Huobi Pro and Bithumb to withdraw their service from ADD, EOS and IQ.

Trybe also stated that there is no problem with EOS  traded on other exchanges.

Despite the hurdles, Bitcoin adoption increased in 2022