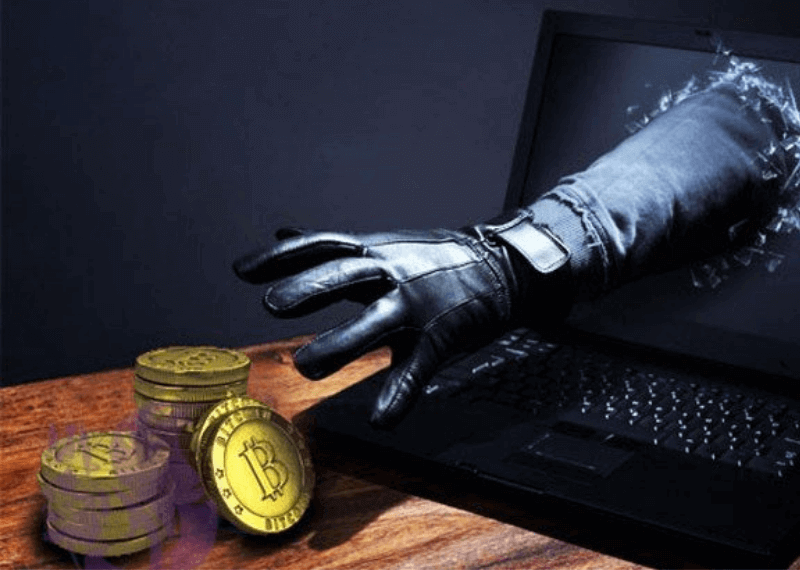 While 2019 has high hopes from traders and the broader Bitcoin market, Cryptopia, a cryptocurrency exchange has recently fallen victim to a security breach.

Cryptopia, took to Twitter Tuesday morning to release this news. Company representatives claim  that on January 14th, the platform suffered a security breach.”

The message reveals that breach resulted in severe losses. However, the details continue to be in close wraps for now. Once, this occurrence was detected, the exchange went under unscheduled maintenance. After further tribulations and analysis, Cryptopia’s staff team, contacted the appropriate the local police force.

The security experts are currently working in close collaboration with the exchange to minimize the damages. Cryptopia explains that till the investigation is over the platform will remain under maintenance. The firm wrote:

“We are committed to getting this resolved as quickly as possible and will keep you all updated every step of the way.”

Interestingly, thirteen hours earlier, the company claimed that it was “experiencing unscheduled maintenance,”. This appeared to be harbinger for the hack.

Blow from the Community

As this news spread like wildfire, crypto community took to twitter to express their sentiments.  Whale Panda, hinted that the hack may not be as detrimental as it may initially look like.

Panda also notes that Cryptopia rose to fame during early-2018’s altcoin peak. This was because ambitious traders flocked to the platform. Their move was backed by search of monumental rallies.

Looks like @Cryptopia_NZ got “hacked”.
Cryptopia used to be very popular at one point but has since then become mostly irrelevant.https://t.co/Fzb110s7Gc

Since the exchange didn’t have much viability and prominence as other exchanges. No significant effect on Bitcoin price has been observed.