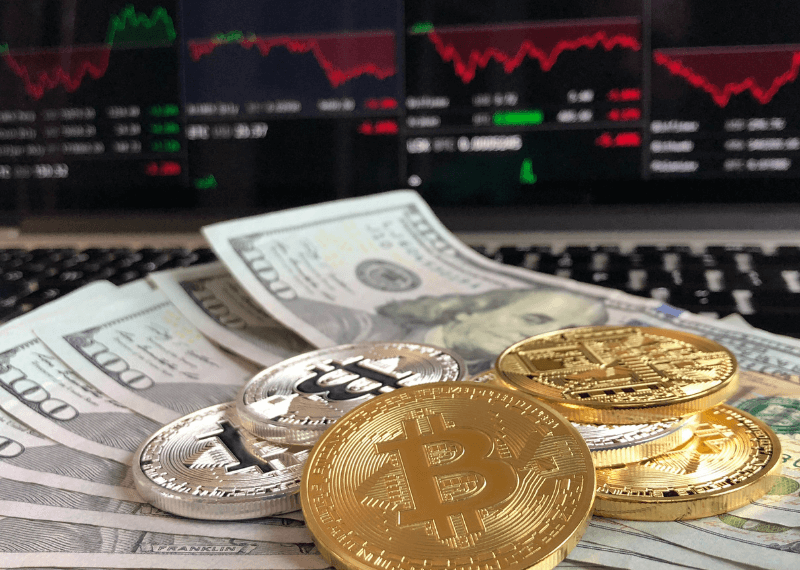 The much-talked-about MapleChange marathon has continued, with reports coming in about the “hacked” crypto platform reinstating its Twitter page and opening a refund chat room for aiding its clients left hay way for several hours.

According to the latest tweet, the exchange would not refund any Bitcoin or Litecoin deposits but only make altcoin refunds. The main websites of the agency remain offline.

As per reports published yesterday morning by Ethereum World News, MapleChange- the lesser-known Canadian cryptocurrency exchange was hacked for a very huge Bitcoin amount along with various altcoins like Weycoin and Litecoin. A lot of crypto assets were also reported to be hacked. Originally, after carrying out a thorough investigation, the platform announced that it would not be able to make payments to its users. This came as an official statement announcing the unfortunate shut down of the exchange. Following this tweet and a number of subsequent shutdown messages on the social media platforms, customers started tweeting about contacting authorities in regards to the recent events. 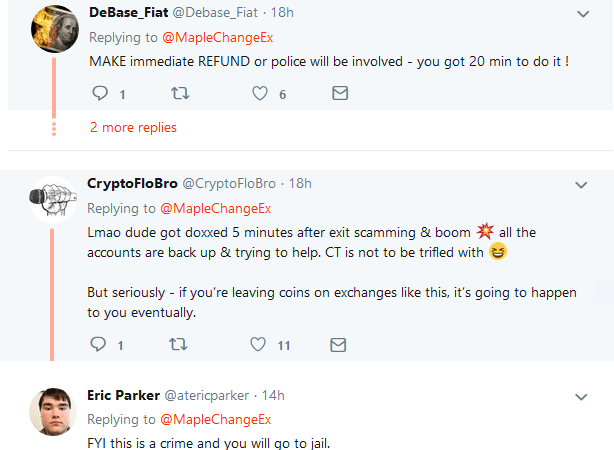 The company asked individuals to get back to it individually, specifically the ones who were in need of more customized services.

Ultimately, the platform claimed that it had opened a Discord refund chat room for aiding the clients in accessing their payments.

There were many who studied this situation with much apprehension claiming the entire procedure to be an evident “inside job” or “exit scam”. The rumors also made way for the creation of a new Twitter account for MapleChange with the main focus being on revealing all the ins and the outs of the hack.

In many tweets featured later on, the firm offered detailed information about the attack and also came up with screenshots of negative balances. Later tweets spoke of altcoins being refunded to the clients.