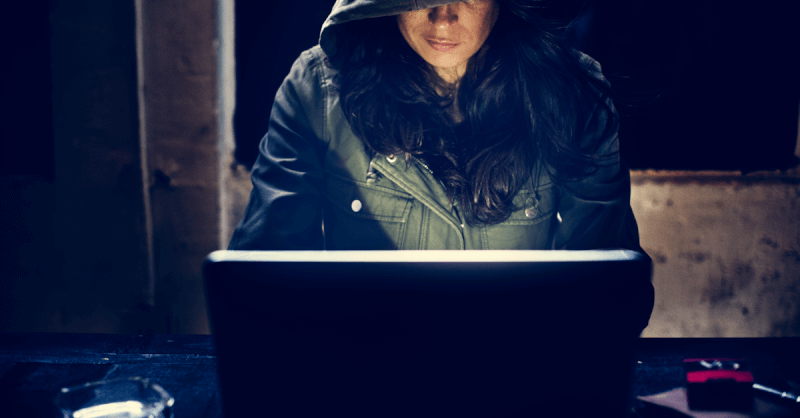 A Canadian town, Midland has succumbed to the hackers and has decided to pay the ransom being demanded in Bitcoins to get the town’s computer networks working again.

Midland, a town located in Ontario province north of Toronto, has a population of over 16,000. On September 1st, the town’s computer network was breached by the ransomware hackers. The systems were completely inoperable for more than forty-eight hours due to the cyberattack.

Daily services like issuance of permits, reloading of transit cards, processing of marriage applications, correspondence of emails and processing of payments all have come to a halt. Administrative services were the only services affected due to the cyberattack. On the other hand, critical services like fire response and waste management were not impacted.

Mayor Gord Mckay stated: “Residents can rest assured that we are taking this matter extremely seriously. We are working closely with cyber security experts that specialize in these types of illegal attacks, and we have reported the incident to law enforcement and the Information and Privacy Commissioner of Ontario. We thank our residents and businesses for their patience and continued support during this situation.”

The hackers demanded ransom in the form of Bitcoins to decrypt the ransomware. Having no other feasible option, the town has started the process of disseminating an unspecified ransom in Bitcoin so that decryption could be done.

A press report from the Midland Town Council stated: “Although not ideal, it is in our best interest to bring the system back online as quickly as possible. The Town had previously secured an insurance policy to cover such circumstances. Decryption efforts are underway. Under the guidance of cybersecurity experts, we have initiated the process to pay the ransom in exchange for the decryption keys.”

Midland is not the solitary one who is accepting the demands of the hackers, several companies had unfortunately been the victim of this cyberattack and the only solution is to meet the demands. The U.K, based cybersecurity experts reported that since the beginning of 2015, the SamSam ransomware had obtained more than six million dollars via cybercrimes with the highest ransom paid by an individual is $64,000.

Midland is not the first one to be attacked by the ransomware, The Professional Golfers Association of America (PGA of America) was also breached and the hackers demanded payment in Bitcoins. However, the response of PGA was in contrast to the decision taken by Midland. The PGA did not agree to pay the ransom; despite the fact that their attackers boasted “We exclusively have the decryption software for your situation. No decryption software is available in the public.”

The developers of ransomware generated a total amount of $25 million in  two years, most of which was being carried out via BTC-e cryptocurrency exchange, as mentioned in a report issued by experts from Chainanalysis, Google, San Diego, New York and the University of California in 2017.

Do you think Midland should pay the ransom demanded by the hackers? Let us know your views in the comments section below.