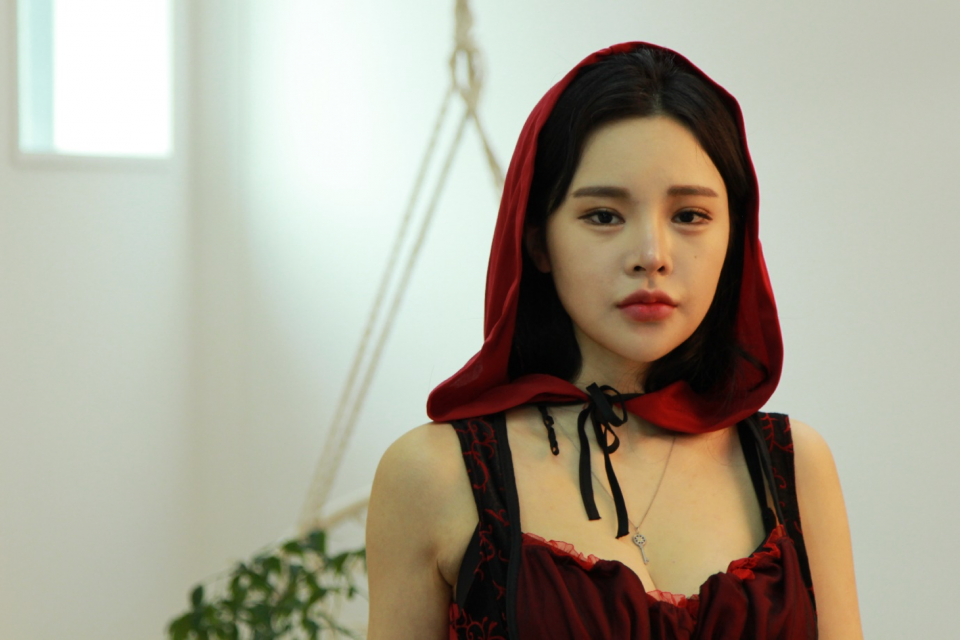 GSTAR, a mobile blockchain specialist, will soon launch a mobile blockchain system that will enable the mobile ecosystem. As a representative example, the method of mining Cryptocurrency by mobile beyond the mining by existing hardware type will be launched. By mining Cryptocurrency on mobile, anyone can mine it regardless of age, location and technical difficulty. Generalization of mining is realized.

In particular, Existing mining has been possible only by experts with advanced hardware and special software. The existing mining method could be monopolized by the large capital. However, GSTAR(GOX) enables the mining in a unique way called mobile mining game and allows anyone in the world to mine cryptocurrency. Especially, the game is 45 seconds short and simple mobile game and anyone can play the game intuitively without learning. With these games being mined, monopolization of mining is impossible and a shared economy becomes possible.

GSTAR (GOX) has simplified Blockchain and cryptocurrency to maximize accessibility and sharing as existing currency. It leads the world of complex cryptocurrency to a new level in a simple and clear way. GSTAR (GOX) releases Main-net in March. GSTAR(GOX) can be freely exchanged between token GSTAR and Main-net GOX. And API system of GOX is also introduced so that it can be applied to various contents including mining game. In addition, large-scale global air-drop will be carried out in April to implement the shared economy.

Since GSTAR (GOX) will be listed on the global exchange since the end of March, it is prepared for massive air-drop through exchanges. The Cryptocurrency received at this time is not just an air-drop, but can be mined through a direct mining game. We expect GSTAR(GOX) services to lead cryptocurrency to a new world.

Vietnam to get its first fully regulated crypto exchange soon