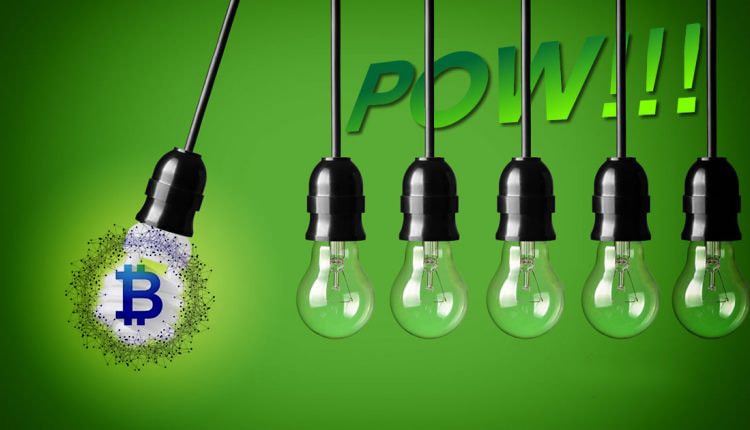 The market of cryptocurrency is soaring high and attracting investors, traders and even speculators. All are jumping into Bitcoin and the crypto market after seeing the high prices of bitcoin.

According to reports, the crypto market floods with high prices with leading crypto firms showing positive results. This week, the cryptocurrency firms like Bitcoin, Ethereum and Ripple, and Litecoin jumped high in their prices. As per data, Bitcoin gains 25.74%, Litecoingains 53.20 %, Ripple gains 16.12 %, and Ethereum gains 18.76%. 94 out of 100 cryptocurrency firms gains their prices high.

So far in the year 2019, Bitcoin left stocks, the yellow metal, and bonds in the dust.

Reasons for Surge in the crypto market

Nicolas Cawley from DailyFX says that the recent surge of Bitcoin is due to the massive order of about $100 million. Reportedly the investor is still a mystery in the world of cryptocurrency. According to Cawley, that very order sends Bitcoin from a base level to a higher one. To be exact, around $4235 to $5000, says Cawley. He further added that the lack of volatility in Bitcoin keeps the prices in check. He also says that the lower volume markets are susceptible to a sharp move like $100 million.

A technology advisor who goes by the name Kirill Bensonoff says that the surge fuels due to the large order of $100 million. He adds that this is another sign that the players of institutions have come in the market.

Due to the lower interest rates, the risks become high for all speculative investments. The market technical experts speculate the scenarios in the crypto market. The volumes are almost up to 3 to 4 times the standard turnover, says Benson off.

On the other hand, Cawley says that in addition to the break of resistance, the huge investment breaks 200 days, moving an average of about $4650. He says that this move is rather easy which enables the surge to continue.

How far the race will continue in the crypto-world?

The questions remain how far the surge will go. As per speculators, the price of Bitcoin might reach around 50 to 55 thousand dollars. The surge depends on the regulations regarding financial instruments. It allows broad investors to participate in the market of cryptocurrency.

Amidst all buzz, Bensonoff says that if Bitcoin hits $20,000 in 2019, it will need a major catalyst. He says that he believes for this Bitcoin will need the approval of ETF. He says without approval it will land only around $10,000.

However, both the scenarios might change, but, the one thing remains constant. And, that thing is the volatility of the crypto market. It will create new winners and losers in the race.

As per matter of fact, Bitcoin skyrockets about 20 percent on April 2. While many speculate the reasons behind this huge surge, but the actual reason remains unknown. Many investors and traders covered their positions which might also be the reason to add fuel into the surge.

If the speculation does not come out optimistic, all will consider the surge as an aberration. However, there are both kinds of reviews going on in favor and in against.