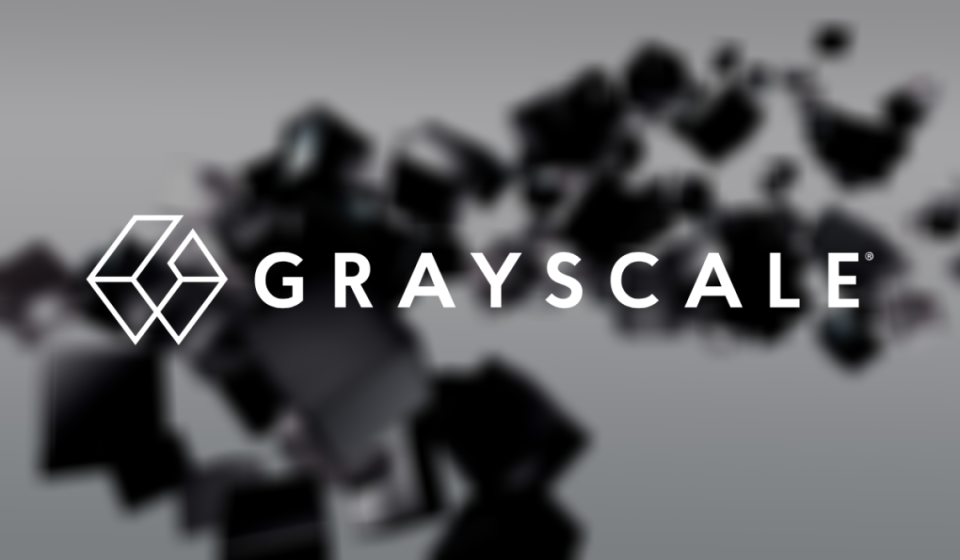 Fir Tree Capital Management, a New York-based business, has sued Grayscale. According to the filing, the plaintiff claimed mishandling of finances and conflicts of interest. This news comes as the Bitcoin Trust battles a negative trend.

GBTC has Dropped to a 43% discount

As per rumours, the Grayscale Bitcoin Trust has reached a new low, falling to 43% of the standard Bitcoin value. According to Fir Capital, the drop was caused by the business issuing a high number of shares without creating an enabling environment for investors who wish to exit their holdings.

As per the paper, the issue occurred between 2018 and last year, and Grayscale only permitted investors to sell their shares to exit their holdings. According to Fir Tree, there are no legal repercussions to preventing investors from abandoning their holdings and changing their balance to fiat at any moment. They must, however, follow the country’s core securities legislation.

Fir Tree said in its case that Grayscale’s actions had harmed the over 85,000 investors on its platform.
The lawsuit also prevents Grayscale from converting GBTC into a spot ETF, something the company was actively working on at the end of last year. In the specifics, Fir Tree’s legal counsel said this might entail a lengthy and difficult struggle in court, pushing Grayscale to the side of regulators. However, he also said the business would withdraw monies from the trust’s already reduced assets.

Grayscale has likewise held firm, stating that it would not abandon the plans. Meanwhile, firms continue encountering unrelenting SEC opposition to creating a Bitcoin ETF in the nation. Over the previous several months, the committee has rejected or blocked petitions from enterprises all over the nation. Grayscale went to court in June after the prior refusal.If the business prevails in its challenge, it will be free to convert its GBTC to a Bitcoin ETF without interference from the regulatory agency.

Role of Blockchain in Eliminating Fraud in the Art World