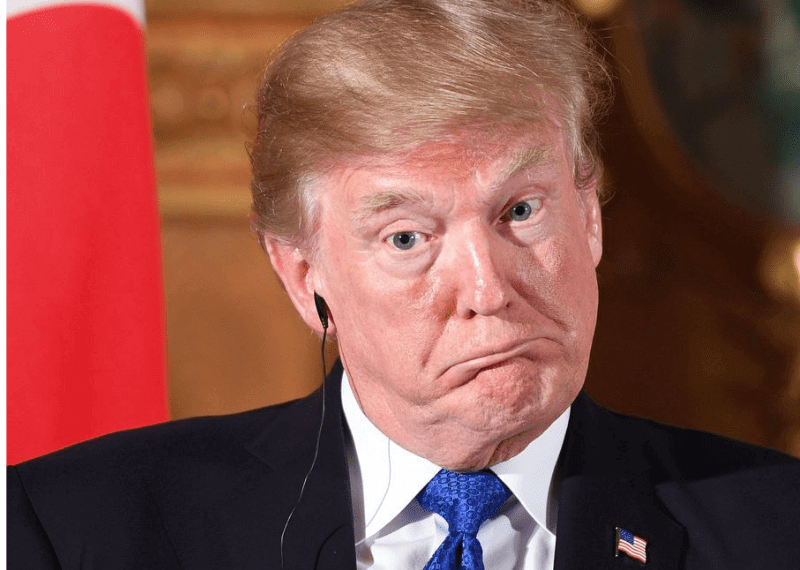 Donald Trump recently tweeted that he doesn’t mind a government shutdown to achieve his aim of building a wall along  the Southern border of Mexico.

Today, Trump and other regulators warned that the partial government shutdown could last a long time. Trump intends to keep his campaign promise of building a border wall. As a result of the partial shutdown, some Non-essential agencies are running out of funds.

While some Republicans are focused on instigating national security with obstacles. Digital currencies, on the other hand, have a mission to move ahead of the national boundaries. There’s a saying that Money talks and crypto lets anyone talk to each other, immediately with lower fees and lesser third parties. The crypto race is on for people who will carry out the international remittances of the years to come.

Western Union considers use of Crypto

The Western Union seriously started considering the usage of cryptos as part of its business model. Until now, cryptos has been a primary way that migrant workers and Mexican immigrants transfer money to Mexico or abroad.  As per the stats, Mexico is the fourth largest recipient of cross-border payments in the world.

The Western Union transactions obtain fees on both sides of the transaction. The recipients usually might pay around ten percent when actually receiving the money. In most of the crypto models, the recipient does not pay a transaction fee. It is because they are not the one to add transaction data to the blockchain, but the sender.

This is the case with the world’s largest cryptocurrency, Bitcoin. The existence in Mexico of local BTC exchanges for converting crypto to pesos. And even BTC ATMs, as well as OTC merchants, means that BTC at present is a feasible option. However, it is not easy to find metrics.

Ripple, on the other hand, measures its transaction fee in units or drops of 0.000001 XRP. The financial institutions across the world are considering to use Ripple’s technology or have successfully integrated it into their services. The banks especially have integrated Ripple with the intent of creating international payment services. Attempts in the middle-east to date have been limited by authorities.

As Ripple (XRP) mainly focuses on financial activities and bank-to-bank payments, its fork Stellar (XLM) has always focused on individual payments. Stellar (XLM) enables OTC cashouts of its Lumens crypto through an international wire service called Tempo. It has collaborated with the services at Mexico.

Generally, any blockchain can very easily enable international remittances, yet liquidity has always been the issue. In Venezuelan case, many blockchain teams made notable attempts to aid those suffering because of inflationary policy.

Presuming that if Trump’s immigration policies will be successful at putting illegal immigration down. Then it looks like the market for US-Mexico payments will only rise. As per a report released by World Bank in December, Mexico received $33 billion in payments in 2018.

Other Nations on Target

Nevertheless, if Mexico is ranked four in the international payment target markets, China and India are the leaders. China itself received double the payments of that Mexico did in 2017.

However, China is another target of the US president’s national and economic security policies. Trading with the US has become more intricate under his governance because of the increase of customs on exports and imports. The main agenda of Trump, behind the surge in tariffs, is to promote American manufacturing and protect United States international interests. 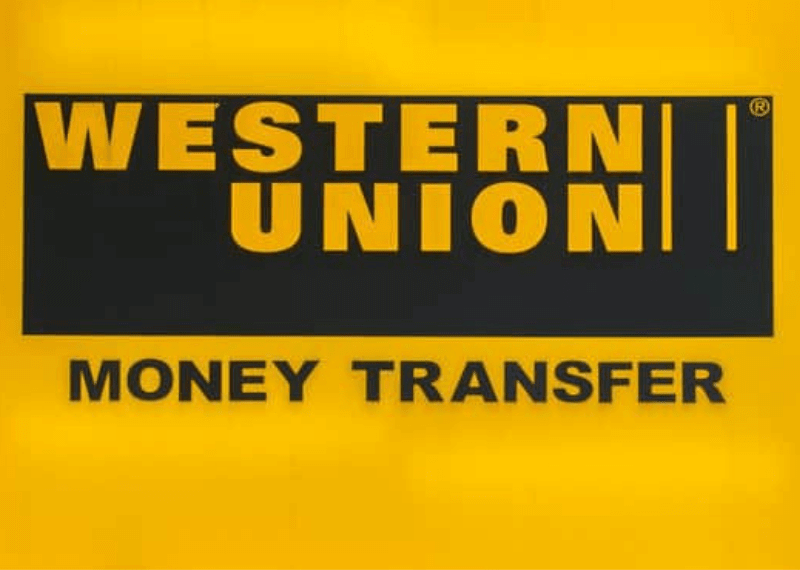 The network effect is considered when blockchains come into picture. The thing that matters when it comes to payments is the liquidity network impact. This is the reason why Money Gram, Rio and Western Union sustain the market because they have the most outlets that will acknowledge their payments.

And if blockchain participants are very serious about acquiring some of the half-trillion-dollar payment market, which is rising year after year. Then they will have to challenge the old world payment firms.