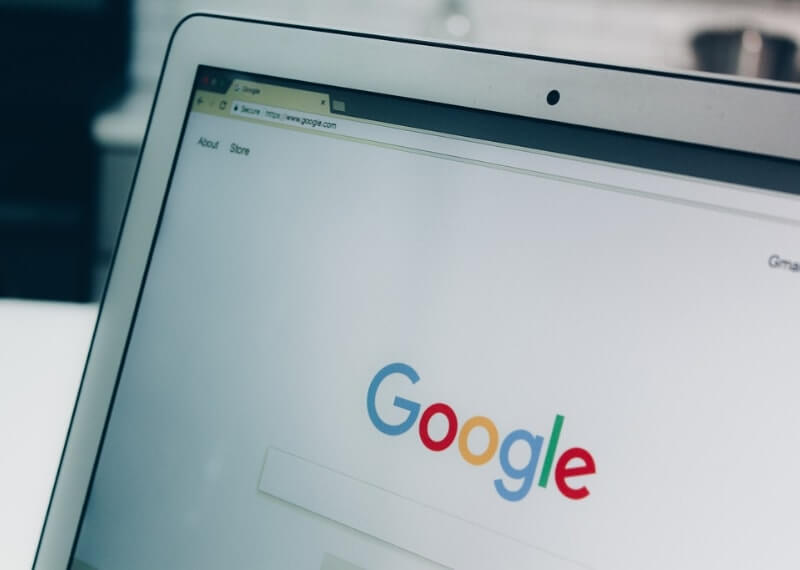 According to Google Trends, the keyword “Bitcoin” has reached an all-time high considering the past 8 months. The last time the keyword was searched so much was back in March. It is a clear sign that interest towards Bitcoin by the mainstream has started to increase once again.

Hacked.com reported that on November 28 the price of Bitcoin experienced the largest single-day increase in price since April 12. The price rose over 15 percent in a single day on November 28. April 12 saw the price shoot from $6,758 to $8,069 which was a 19 percent increase.

The frequency for Bitcoin searches on Google had been declining month after month since March. The possible reason for this downfall could be the drop in its value from its all-time high of nearly $20,000 to the $3,000 levels, which is a big 85 percent pullback.

Several reasons can be attributed to the increase in Bitcoin searches on Google. The sudden increase in its value as seen on November 28 could be one reason. Another could be the abrupt 35 percent decline of its value in the middle of November. There have been many positive developments in the cryptocurrency sector as a whole. The most gravitating have been those of Bakkt (a cryptocurrency exchange operated by ICE and NYSE), NASDAQ, and the New York Stock Exchange (NYSE) as people optimistically anticipate the entry of big institutional players in the crypto scene.

Kelly Loeffler, the Chief Executive Officer of Bakkt on speaking to CNBC said that:

“To give it the best chance for success we pushed it back to the holidays to give people more time to get on board. It’s a positive indication of the interest and it gives people time to learn. We have a responsibility to do that so we’re taking that extra time. We’re creating that infrastructure that doesn’t exist today, which we think is a big opportunity for institutional investors to come in.”

She added that Bakkt is aiming to strengthen the infrastructure surrounding Bitcoin throughout the foreseeable future.

Positive insights were shared by Jeff Sprecher, chairman of the New York Stock Exchange. He stressed how Bitcoin has survived in the financial market even after the five major pullbacks in the past nine years. All of these pullbacks averaged a drop of over 85 percent in the value of Bitcoin.  He stated:

“Somehow bitcoin has lived in a swamp and survived. There are thousands of other tokens that you could argue are better but yet bitcoin continues to survive, thrive and attract attention… ”

The increase in the value of BTC is still low considering the fact that it dropped from the $6,000 level and is about 33 percent from that level. There haven’t been any strong indications of a rally for Bitcoin yet but it has shown some signs of bottoming at $3,000 level.

There have often been talks about a correlation between Google trends on Bitcoin and the price of Bitcoin. But Google trend has usually been construed as a lagging indicator, that is, if it works as an indicator at all.

It cannot be denied that this increase in interest instills a hope among the investors that things may turn around for the good, once and for all.