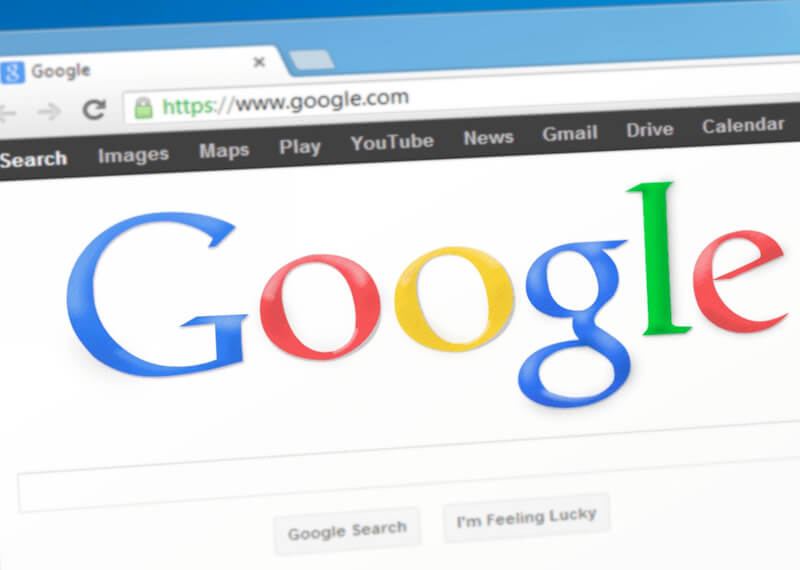 Google is going to withdraw its extensive ban on the advertisements related to cryptocurrencies in October according to their new policy. However, the ban will end only for the regulated exchanges for crypto in the US and Japan. These crypto exchanges can purchase ads and put it on their respective websites.

The original ban that Google announced in March this year and implemented in June was for the protection of the customer’s interest which included the ICOs that is Initial Coin Offerings; it also stretched to the trading advice and crypto-based wallets which were restricted and still the ban on these aspects are there.

Due to the exceptional quick-moving space of the crypto market and the absence of proper regulations, there occurred high profile criminal cases which flawed this market besides generating enormous wealth for many. As a matter of taking severe actions against all these frauds, not only did Google but Facebook, Snap, and Twitter restricted any advertisements involving cryptocurrencies, and even restricted the businesses which are legitimate to purchase ads.
Scott Spencer of Google stated on CNBC in March when the original ban rolled out that they might not be able to gauge the future of cryptocurrencies but due to the potential threats and those already committed are enough to make a cautious move, and thus they are approaching with extreme carefulness.

Though the new policy of Google applies to all the countries in the world, Japan and the US can have the ads running on their crypto websites. The parties who are interested will have to make application for the certification process required to provide advertisements, separately in the countries. Facebook started allowing crypto ads in June, ads which are preapproved. This move is followed by Google now.

86% of the total revenue of the parent company of Google that is Alphabet comes from advertising. Only in the first half of this year, this company earned a revenue of $54 billion from ads.