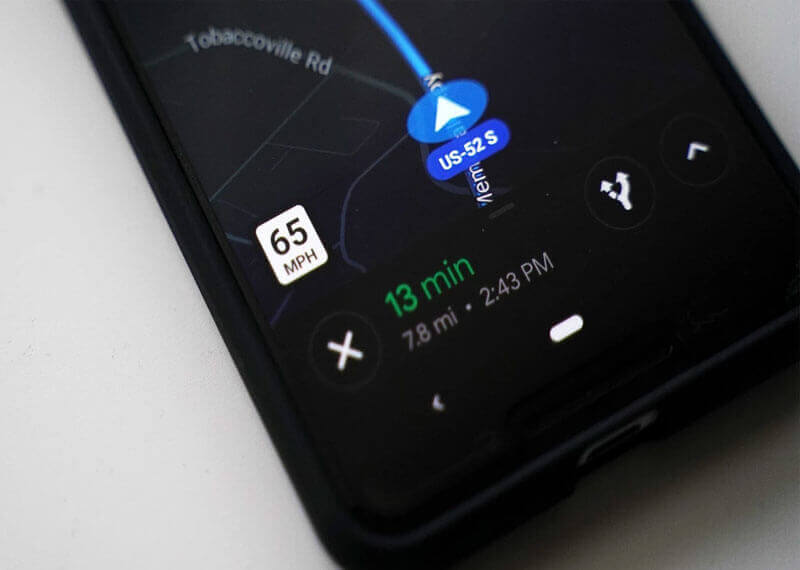 Google Maps is an increasingly popular navigation application for several drivers across the globe. But still, one major feature which has been missing from Google Maps was displaying speed limits on the roads. In addition to this, the app did not even alert the drivers when they were approaching speed cameras. However, things now seem to be taking new turns.

Google Maps will show its user’s speed limits & speed traps on Android as well as iOS versions of the application. Android Police was the first one to report on this after several users in the US reported of seeing these features. And later, the US-based internet search giant confirmed the news to Mashable UK through a statement.

A peek into both the features

The speed limit feature will appear in the left-hand corner when the user has turned on the navigation. A small camera icon, indicating speed traps, will display whenever you are approaching one in your route. Besides, you will also be notified with audio warnings when you are nearing a speed camera. This will help you to slow your speed, if in case you are driving more than the speed limit. Generally, speed traps are installed in places where traffic police, police vehicles wait to catch hold of people who drive over the speed limit.

However, it looks like both the speed-related features will not be available for all countries initially. The speed limit feature will be available for Google Maps users in the UK, US as well as Denmark. On the other hand, users in Mexico, Russia, Brazil, Mexico, Indonesia, and Canada will get the speed trap feature.

Also Read: China’s ambition is to have global dominance on the Internet

The wait is almost over!

As per reports, the new features will be available for download in the respective countries through a server-side switch. This implies that the users will have to update the Google Maps application physically to access the new feature.

Meanwhile, it is quite surprising that Google took so long to introduce these two features to its Maps app. Speed limit and traps are key features already present on Google-owned navigation app Waze.

This latest update means that people no longer will have to depend on a separate satellite navigation systems to get speed limit and speed trap information. They can now start using Google Maps on their phone.

Besides, it is likely that the new features will be available for Android users first. However, the iPhone users will not likely be left far behind. Google generally tests Google Maps on Android. Well, this pretty much explains the leaks seen of these upcoming updates in some countries. However, once these two features receive a thumbs up, they will be eventually rolled out to iPhone as well. The service will become available for use on both the operating systems soon.