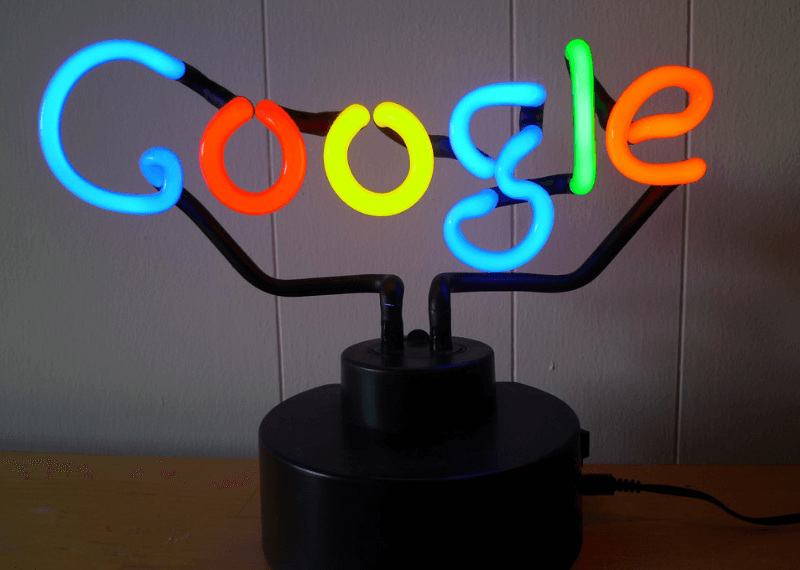 Lately, Twitter has been seeing an influx of hacks to spread crypto scams and Ponzi schemes. In the past few weeks, hackers have spread various crypto scams by impersonating famous personalities like Elon Musk and even hacking accounts of big companies like Target.

Most of the scams are very similar in that they promise a total of 10000 Bitcoins ($60 Million) to participants. The participants first have to send 0.1-0.2 Bitcoins for which they are promised 1-20 Bitcoins in return. Twitter is well aware of the scams related to cryptocurrency being propagated on the platform since last few months. The social network has tried to curb the scams by instantly locking account trying to impersonate big personalities like Elon Musk and increasing their security. Still, hackers have found workarounds, and have gained access to various verified Twitter accounts.

Just a few months back, Google introduced a ban on cryptocurrency advertisements protect its customers from crypto scams and frauds. The ban covered all of Google’s products banning crypto ads on Google as well as all third-party sites which display Google ads.

However, in September Google rolled back the complete ban allowed registered companies to display crypto ads targetting Japanese and US audience.