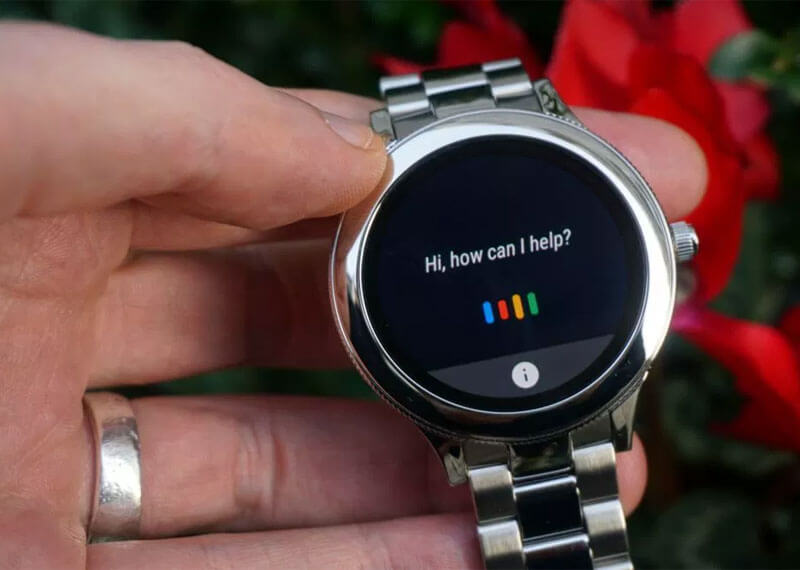 Rumors related to Google working on a Pixel Watch have been around for years. Well, developing a device like this would make sense, with the company’s current struggle to demonstrate the feasibility of its Wear OS. And now, it looks like Google has finally gotten serious on releasing such a device. Fossil announced that it would be selling its smartwatch tech to the software giant for a sum of $40 million. And once the news of the deal came out, the shares of Fossil Group rose by around 8 percent.

Besides the smartwatch IP, a part of Fossil’s R&D team, which concentrates on wearable solely, will be joining Google. On the other hand, the deal highlights that it is a shared investment between Fossil and Google in the wearable industry. This means that it will not take away the effort put in by Fossil completely. Fossil Group has previously launched a few smartwatches that run on Wear OS. Besides, it has also launched hybrid smartwatches throughout its fourteen brands.

As per a Wearable report, Greg McKelvey, Fossil Group’s Executive Vice President and chief strategy and the digital officer said that the new device will sport an innovation which has not yet come in the technology market. The new product will reportedly comprise of the technology which Fossil acquired from Misfit, the wearable firm it bought for the sum of $260 million.

All of the digital smart watches of Fossil run on the Google Wear OS. As such, both the companies have previously worked with each other for a brief period. However, Fossil is among one of the companies to launch hybrid smartwatches in the market.

But still, Fossil has the internal technology needed to monitor daily activities, sleep, and bring in smartphone notifications via vibrations as well as another tech. Such features were already present in Misfit devices at the time Fossil acquired it. Most of the Misfit trackers and smartwatches also utilized the side buttons for carrying out a few functions such as capturing pictures with the camera of the phone.

Also Read: Internet shutdowns are happening globally and not just in Africa

Deal yet to be finalized!

Meanwhile, the hybrid smartwatches don’t feature touchscreen functionality or run applications like the other Wear OS wearables can. But yet, they are a great product owing to their amazing battery lives which lasts for months or even years.

This is why; the chances are that Google plans on considering the hybrid section of the smartwatches. Though the company has not yet manufactured its Pixel Watch until now, it’s possible that it might want to try and see how it can use Fossil’s technology to develop its wearables.

Incorporating the simple yet incredible technology of Fossil’s hybrid smartwatches may offer an edge to Google. The technology needed to develop such a smartwatch does not have to be advance necessarily. Google can try and gain the attention of those people who do not require devices such as Apple Watch or Wear OS smartwatches but instead would like traditional and fashionable devices with high-end abilities.

The deal between Google and Fossil is all set to get finalized somewhere later in January.