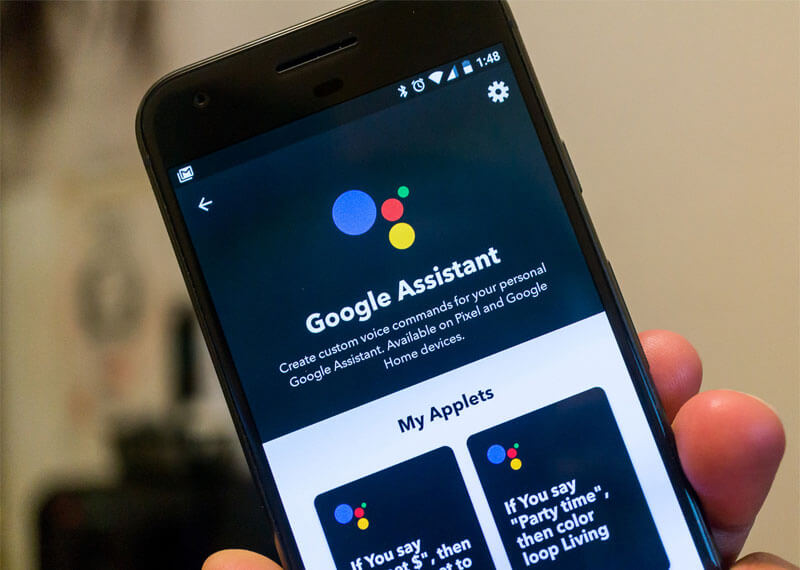 Google Assistant offers a host of useful functions and features, including reminders. Getting an alert of whatever that you want to be reminded of is extremely handy. However, Google can at times make errors which result in breaking the trust several Android users invest in its usually reliable services.

Google Assistant has not been so ‘assistive’ in the last couple of days. Several Android users discovered notifications of Google Assistant reminders not working properly.

Where did this start?

It was when the latest Google app update (9.0.6) was released for Android that the issue likely began. Few users also complained of a similar glitch in the Google app version 8.91. However, when exactly the issue started is still unclear, but the bug did not seem to affect iOS or other platforms. Besides, the feature also continued to work perfectly on other devices like Home Hubs. However, the glitch is a real cause of worry for people who depend heavily on their mobile phones for reminders and other significant notifications.

Complaints of nonfunctional Assistant reminders are filled in the posts on support forums and Reddit threads. Google app on the Play Store also had reviews of reminders not working. Another method to fix the Google assistant reminder is to make use of Android multi tool.

Notably, the glitch did not have any effect on the reminder alerts of other Google Assistant platforms. The users received the reminder notifications through Google smart displays or Google Home. It is only the Google App on Android that had broken reminder functionality.

Well, there is no doubt that the bug is frustrating for many users. And so, users on Reddit put up a few ways to help people fix the issue. The first solution includes uninstalling the recent update of Google App to get back the pre-installed version. The other method includes heading over to Google app’s settings and clearing app cache. Most users were successful in receiving the reminder alerts once again through these methods. But, till the time Google addresses the issue, the bug did not seem to have been fixed.

Google recently rolled out a server-side update on January 28 to fix the glitch. Many Assistant users had their assistant alerts restored after the update, as per an Android Police report. For a few people, many missed reminder alerts arrived just when they applied the fix.

Also Read: Metro Exodus is heading towards the Epic Store and Valve is unhappy about it

Although the bug seems to be fixed, its timing wasn’t ideal exactly. Google had recently introduced its next line up of Assistant tech at the tech expo, CES. As such, it is not great to have such a feature nonfunctional. The entire incident can be taken as a warning sign. You should not completely depend on the cloud services to send you reminders about your crucial appointments. It does not matter how reliable the service generally is; you need to stay prepared to face some un-called for glitches at any point in time.

This is the reason why; it would probably be wise to have some kind of a backup reminder system handy in case of such significant incidents like these.