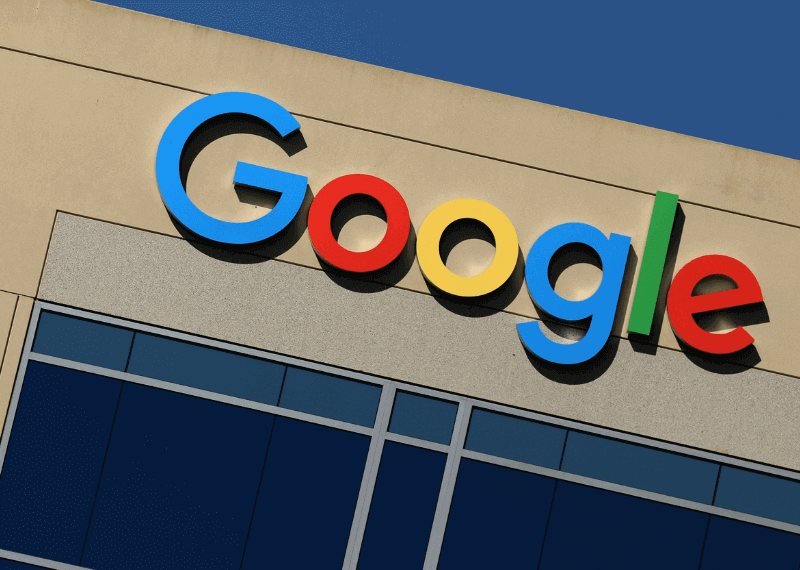 The cryptomarket has experienced a tremendous growth with an increased adoption of cryptocurrencies and blockchain technology. Big companies like Mastercard, Western Union, Walmart are starting their own projects based on this technology. As a matter of fact, Google had also joined the race and is aiming to make blockchains searchable using Big Data. The search giant has launched crypto and blockchain analytical tools to provide data sets for the top performing cryptocurrencies.

Previously, Google Cloud released datasets for Bitcoin and Ethereum blockchain transaction history, as a part of BigQuery Public Datasets program. The release of these datasets was to enable a deeper understanding of cryptocurrency.

As per the announcement by Google Cloud, datasets for blockchain transaction history have been released for 6 additional cryptocurrencies; namely Bitcoin Cash, Dogecoin, Ethereum Classic, Dash, Zcash and Litecoin. Additionally, it would also include a set of queries and views to enable integration with the traditional financial record processing system and a multi-chain meta analyses. The source code of the above group is derived from Bitcoin’s sourcecode as they are similar type datasets. Furthermore, the Ethereum Classic dataset was also released alongside Ethereum dataset.

All the above-mentioned datasets will be updated every 24 hours through a common codebase which is Blockchain ETL ingestion framework. This would enable quicker on boarding of additional datasets in the future and a real-time streaming of transactions. Google also offers a machine learning tool to trace patterns in transaction flows and provides basic information on use of a crypto address.

From the Developer’s Desk

“I’m very interested to quantify what’s happening so that we can see where the real legitimate use cases are for blockchain. So people can acknowledge that and then we can move to the next use case and develop out what these technologies are really appropriate for.”

According to the report, there will be no charge for the first terabyte every month. Thereafter, there will be additional charges per byte for heavy users of these datasets. While Amazon had entered the blockchain space in 2018 and Microsoft in 2015, Google Cloud is still catching up. Google Cloud focuses on creating awareness on utility of blockchain. Whereas, Amazon and Microsoft are finding ways to easily build blockchain apps.