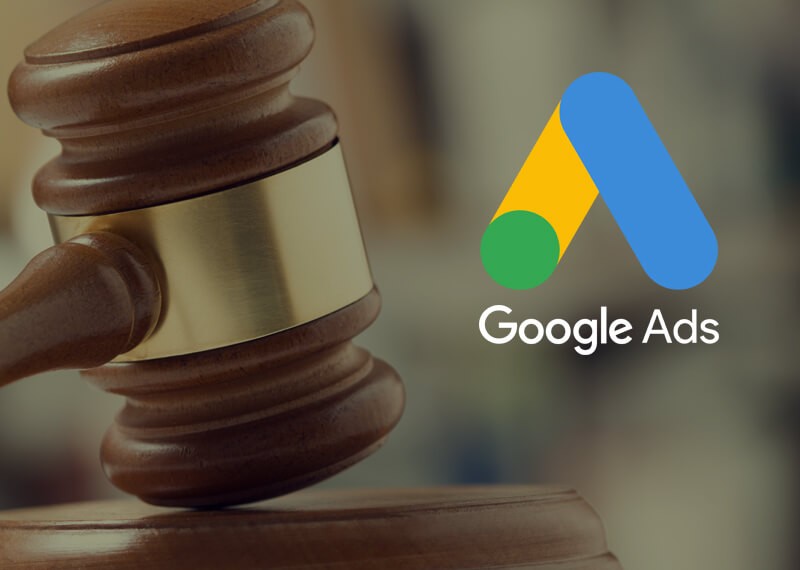 The startup company behind the Basic Attention Token and the Brave Browser, Brave has reportedly filed the administrative complaints countering Google and many other ad industries due to the poor privacy protection of users.

The filed complaints concern the Irish Data Protection Commissioner along with the U.K. Information Commissioner for the benefit of Johnny Ryan, chief policy officer of Brave, Open Rights Group’s Jim Killock and University College London’s Michael Veale. These people have made an aim to activate an article in the new EU-wide European General Data Protection Regulation (GDPR) investigation.

In a statement, Johnny Ryan has said that, “There is a massive and systematic data breach at the heart of the behavioral advertising industry. Despite the two year lead-in period before the GDPR, ad tech companies have failed to comply. The industry can fix this. Ads can be useful and relevant without broadcasting private personal data.”

Ryan has even revealed to CoinDesk that the complaints made are targeting all the companies who are into ad tech that usually broadcasts the personal internet data of a user which are widely known as RTB bid requests.

According to the complaints, the moment when the users search about something on Google their information, as well as their data, is broadcasted to the ad tech companies so that the companies can target them with ads without the consent of the user. Google violates the golden rule of GDPR which is to protect the EU citizens from data and privacy breaches in the modern-day data-driven world.

The ad companies, in turn, get the access to the information of the users such as the type of device, viewed content, unique tracking IDs, location and most importantly IP address. Brave has claimed that the ad tech companies intentionally broadcasts this data with intent in seeking the potential bids of the advertisers for getting the attention of the particular user who visits the site.