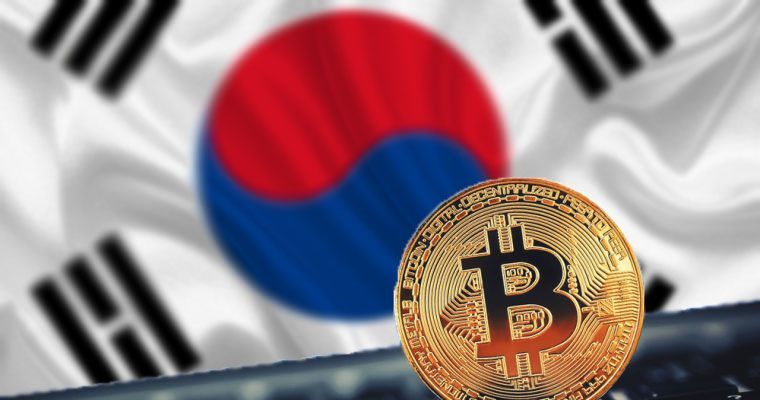 An array of hope comes for the crypto community of South Korea. As per reports, the politicians are upon a debate or law in support for conditional ICOs. Precisely, the ICOs stands for initial coin offerings.

As per matter of fact, South Korea banned ICOs in the year 2017. Similarly, it also decided to keep this decision earlier this year. The country did so after a deliberately long period.

However, many parliamentarians from different political divisions launched a campaign to ban ICOs. They also blamed an exodus of South Korean firms to nearby nations allowing ICOs. Some nearby countries that allow ICOs include Singapore in the list.

Similarly, Lee Eon-Joo who is an MP from Bareunmirae Party gives a proposal. Lee tables motion for National Assembly to amend laws for cryptocurrencies. In his proposal, Lee wants the government to implement the Electronic Financial Transaction Act of 2008. The proposal includes strict provisions to regulate ICOs. He also drafts a proposal for serious punishments for those who fraud in cryptocurrencies.

The proposal of Lee Eon-Joo

In detail, the proposal of Lee Eon-Joo calls for a list of laws that the government must amend. The proposal lists legal or financial recognition of crypto exchanges and cryptocurrencies. It also includes the legalization of ICOs and owners of over 50 ICOs must take permission from authorities. The authority which regulates these sorts of things is the Financial Services Commission.

Similarly, the proposal demands the ICO issuers to keep records of all terms and conditions. ICO issuers particularly the would be ICO issuers must update records in the homepage of their websites. Further, it includes the regulators to have a periodic check on crypto exchange and issuers.

Furthermore, the proposal of Lee Eon-Joo also features strict punishments for offenders. If authorities find someone of illegal market manipulation or crypto crimes, they will suffer heavy fines. This rule also finds its space in the list of rules that Lee Eon-Joo drafted. Unsurprisingly, if the damage is over 423600 USD, offenders might face serious imprisonment from 3 years to life.

Rival Party also comes up with another bill

On the other hand, the rival party also comes up with a bill. As per reports, the bill comes from Lee Sang-min from Democratic Party. For records, Lee Sang-min is an influential activist in pro-blockchain. He is also the chairman of the Committee on Science & Technology.

However, the bills from both the parties in South Korea are a matter of debate. Interestingly, the coming week will showcase the debate upon both the bills in the parliament. But, the parties are not giving any comments publicly on the matter. It remains unclear that who supports which bill.

Previously in April, another lifeline supporting crypto domain comes up. Busan, which is the port city, welcomes similar projects. Some chose it as the bidder for the economic zone. The place is for something like a blockchain free project. The project of Busan includes regulations for ICOs. However, the capital city of Seoul is yet to come on the final decision. Reportedly, Seoul might announce the decision to the public in July.